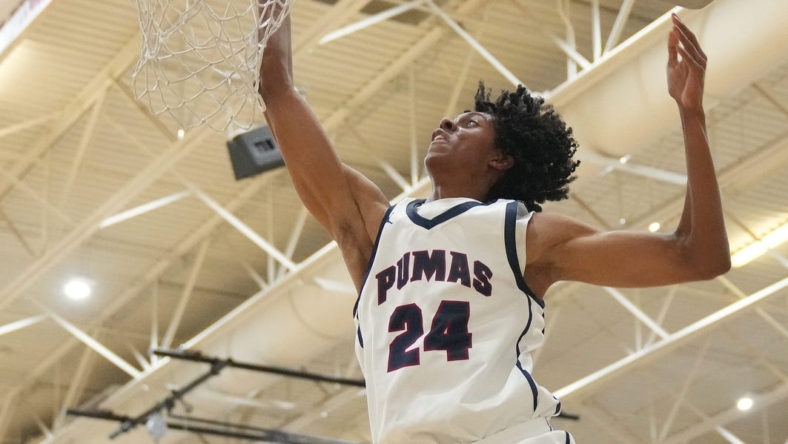 Five-star recruit Cody Williams committed to Colorado on Wednesday, the biggest get of the Tad Boyle era.

“The program and the players are very connected, and they have built a great culture,” Williams told ESPN. “I see myself as part of it. I love the staff and Coach Boyle. When Coach Boyle tells you something, you know it is the truth whether it’s on or off the court. It is to help you. He is a very genuine person.”

Boyle opened his 13th season in Boulder with an 82-66 victory against UC Riverside on Monday.

Williams is Colorado’s first five-star prospect since ESPN launched its recruiting database in 2007.

His older brother, Jalen Williams, was selected by the Oklahoma City Thunder with the No. 12 overall pick in the 2022 NBA Draft after three seasons at Santa Clara.