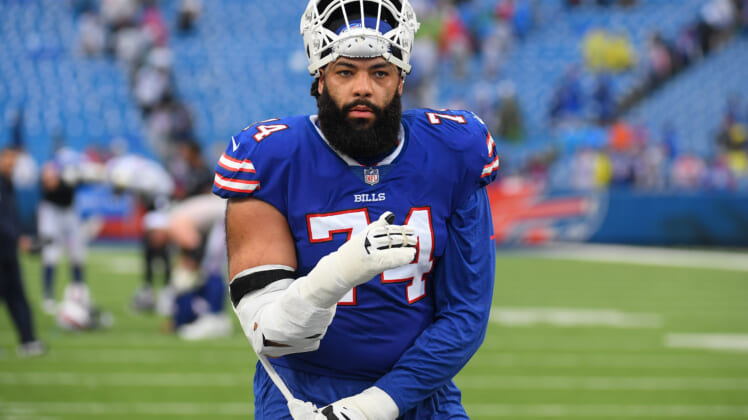 General manager Brandon Beane and the Buffalo Bills selected former Oklahoma standout Cody Ford in the second round of the 2019 NFL Draft for one reason. To help give then-young quarterback Josh Allen more protection upfront.

After just three seasons, that experiment is over. The Bills announced on Monday that they have traded Ford to the Arizona Cardinals for a fifth-round pick in the 2023 NFL Draft.

Ford, 25, started 22 of the 23 games in which he appeared in his first two seasons with Buffalo before primarily finding himself as a reserve in 2021 (seven starts in 15 games).

Boasting an ability to play both tackle and guard, Ford was overtaken by the likes of David Quessenberry and Ryan Bates on the Bills’ depth chart leading up to Week 1 against the Los Angeles Rams. That made him expendable.

On the other hand, Arizona has some major issues a long the offensive line in front of Kyler Murray. The team figured it made sense to hope a change of scenery turns around Ford’s career.

Arizona is set to rely on Justin Pugh and another draft bust in that of Will Hernandez at guard this season. It also has veteran Kelvin Beachum at right tackle.

That’s a less than ideal situation for a team that has to go up against the likes of Nick Bosa, Arik Armstead, Javon Kinlaw, Aaron Donald and Leonard Floyd in the NFC West this season.

While Cody Ford might not move the needle too much, adding him for depth made sense for the Cardinals.