Bill Cowher slams Pittsburgh Steelers’ handling of Kenny Pickett: ‘I get worried about his confidence’ 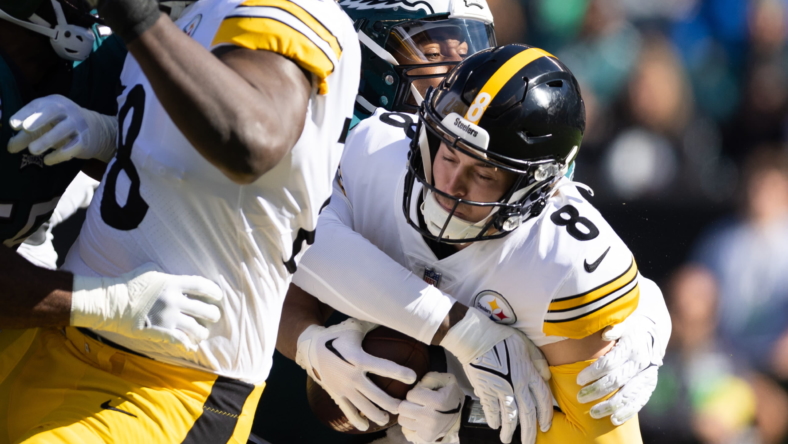 Legendary Pittsburgh Steelers head coach Bill Cowher is concerned about how the team’s current coaching regime is developing first-round pick Kenny Pickett, and the mental damage being done to the rookie quarterback during recent losses.

The Steelers are headed to their first losing season in 19 years. It is a stunning switch for a franchise that is used to winning. However, it is the nature of a franchise in a bit of a rebuild at the most important position on the field: Quarterback.

After 17 memorable seasons in black-and-gold, Ben Roethlisberger called it a career after last season. Bringing an end to one of the best runs in the Steelers’ prestigious history. In response to that change, the team drafted Pittsburgh star Kenny Pickett in the first round of April’s draft.

Related: NFL scores – Get the results from Week 8 in the NFL

Unfortunately for the Pittsburgh Steelers, Mitchell Trubisky was a disappointment as their starter and the rookie has been thrust into the most impactful spot on the field in his debut season. However, after four starts, Pickett is unsurprisingly 1-4 as a starter.

Yet, former head coach, and current CBS analyst, Bill Cowher isn’t worried about the common growing pains of a young QB. Instead, he is concerned about how head coach Mike Tomlin and his offensive staff have used the young talent. On Sunday, Pickett dropped back 38 times and was sacked on six of those occasions in the team’s blowout loss to the undefeated Philadelphia Eagles.

How the young signal caller was positioned in a tough spot against a very good defense has Cowher wondering if it could seriously damage his confidence long-term.

“You’re transitioning into a new quarterback, okay? Right now, I get worried about his confidence. Because I’ve seen this happen to other quarterbacks. Take the ball out of his hands. Don’t ask him to do as much as you’re asking him to do. It’s not about the receivers, it’s about a philosophy on offense that says, ‘Listen, what’s the best part of your team? It’s gonna be your defensive side.’

“You have to somehow shorten the game with this quarterback and it goes back to running the ball. I’d put him back under center. Don’t subject him to being back there and getting sacked six times. This is a good defense, I get it. … You’re 2-6. I get it’s a period of transition. What’s in the best interest to develop this quarterback, that’s your quarterback of the future, without destroying his confidence?”

– Bill Cowher on Pickett usage (via NFL on CBS) 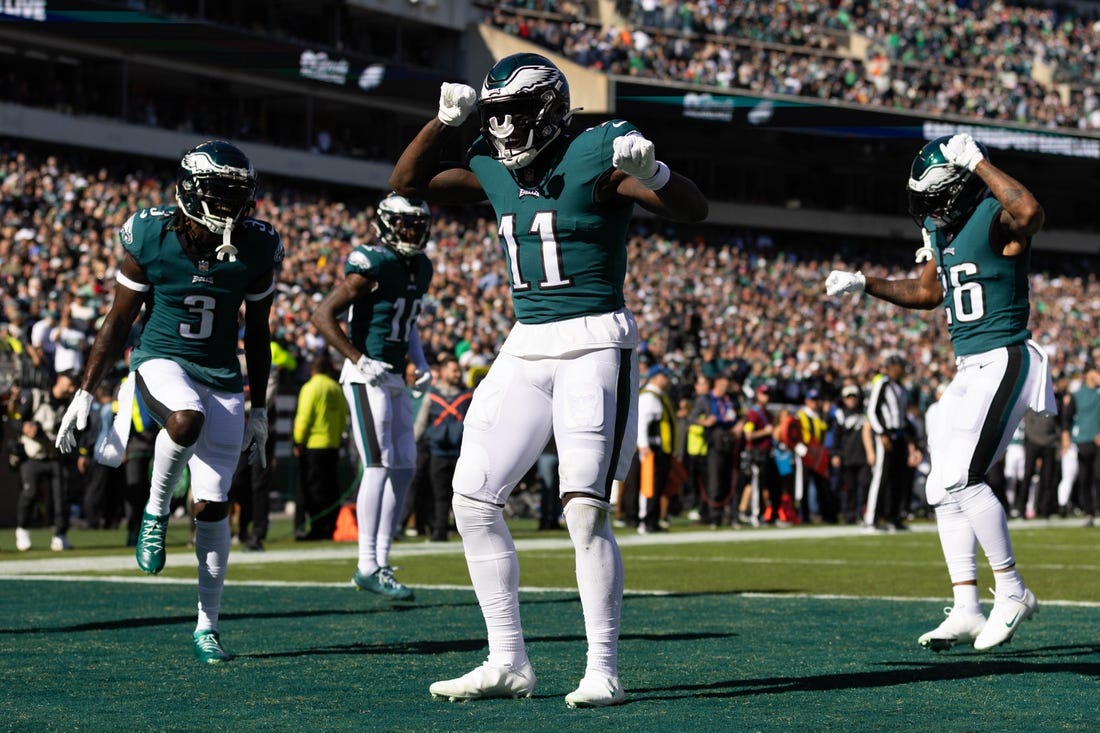 Kenny Pickett and the Pittsburgh Steelers next face the New Orleans Saints after a bye in Week 9.