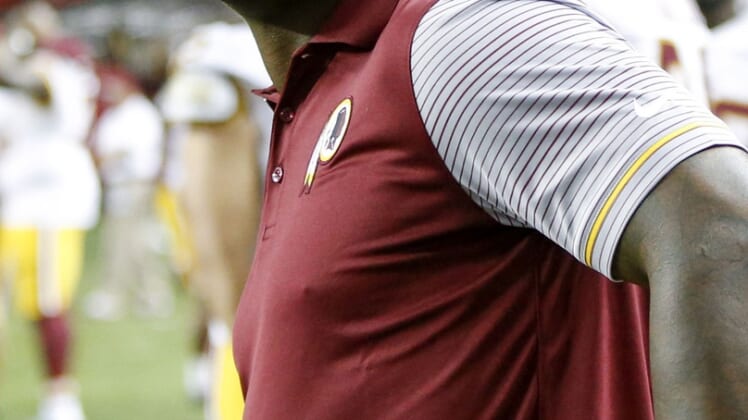 Just a day after being charged by federal prosecutors for defrauding the NFL’s health care plan for retirees, former Washington Redskins running back Clinton Portis turned himself in to authorities on Friday.

According to The Washington Post’s Rick Maese, Portis will make his initial court appearance on Friday in Charlotte for health care fraud charges.

According to the Department of Justice, Portis is among 10 former NFL players who allegedly submitted false health care claims seeking reimbursement for costly medical equipment that they never purchased.

Portis, who last played in 2009 and finished with 9,923 rushing yards and 75 touchdowns in nine seasons, now faces a potentially lengthy court battle along with many other former players.