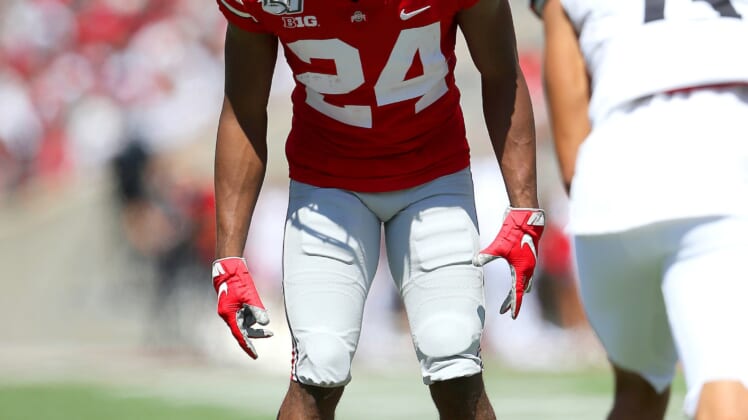 In a game CFP Semifinal where the Ohio State Buckeyes were dominating the Clemson Tigers, the entire game might have just flipped on a controversial targeting call that resulted in Buckeyes cornerback Shaun Wade’s ejection.

Wade took down Tigers quarterback Trevor Lawrence for a huge sack on third down that pushed the Tigers out of Buckeyes’ territory. What should have been a huge play for Ohio State’s defense, instead, was ruled a targeting on Wade just because Lawrence turned towards him.

The decision proved to be extremely costly for the Buckeyes. The call not only gave Clemson a first down, but it resulted in Ohio State losing one of its best cornerbacks for the game on a critical drive.

It didn’t take long for Clemson’s offense to take advantage of the questionable call. The Tigers moved downfield quickly before Travis Etienne ran in the eight-yard score to turn Ohio State’s 16-point lead into a 16-7 game.

Immediately after the call, college football fans and analysts erupted with anger at the decision. The outrage only intensified as the Tigers seized on the second chance and scored, changing the entire outlook for the game.