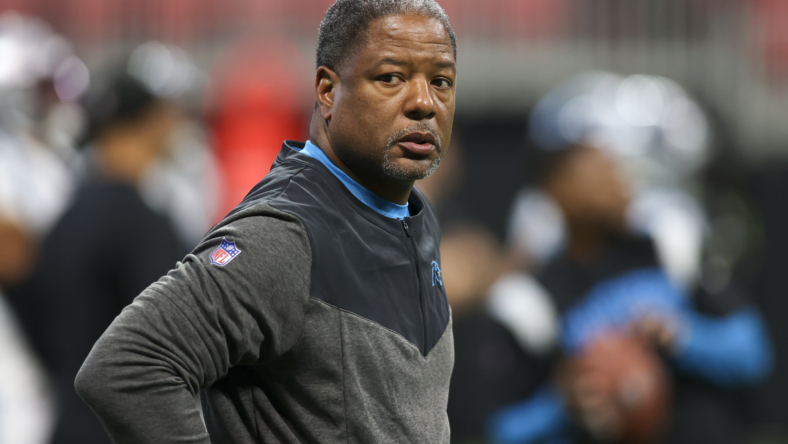 The Carolina Panthers became the first NFL team to fire their head coach midseason, cutting ties with Matt Rhule in early October. While the Panthers’ coaching search will examine multiple top candidates this offseason, a favorite could be emerging.

For Wilks, who coached the Arizona Cardinals in 2018, his authority with the team was made clear. Owner David Tepper would allow Carolina’s interim coach to handle the staff and locker room how he saw fit, serving as an evaluation period for Wilks.

While the 53-year-old veteran NFL assistant still has several months to prove himself further to the organization, it’s clear that the front office is already liking what they’ve seen.

According to Ellis Williams of the Charlotte Observer, Carolina is expected to give strong consideration to naming Wilks as its full-time coach. A decision won’t be made until 2023, but he has made a massive impression on the organization.

“Wilks has impressed Panthers leadership enough that he is expected to be seriously considered for the full-time job after the season, according to multiple sources with direct knowledge of the situation.”

Many in the NFL believe Wilks never received a fair opportunity in Arizona. After Bruce Arians departed following an 8-8 season in 2017, Wilks took over at a bad time. Josh Rosen immediately proved to be a first-round bust and Arizona’s offense could never establish consistency behind one of the worst offensive lines in the NFL.

Carolina is playing better under Wilks than they did with Rhule. There are signs of a more cohesive team that is executing more offensively, even after the Christian McCaffrey trade. It’s a positive step forward after the Panthers looked like one of the worst teams in the NFL in Rhule’s final year.

Considering Sean Payton would turn down Carolina and there will be strong competition for the other top coaching candidates, it wouldn’t be a surprise if Wilks has a legitimate shot of becoming the full-time coach. Of course, this could also be an instance of the Panthers putting out a positive message before going in a very different direction this offseason. 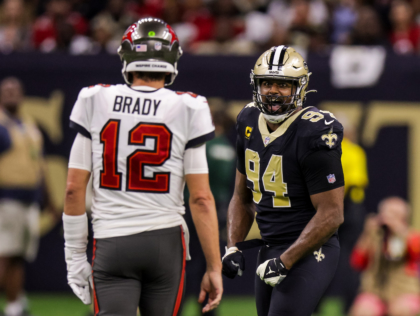