Report: Cardinals expected to take Byron Murphy with first pick in Round 2 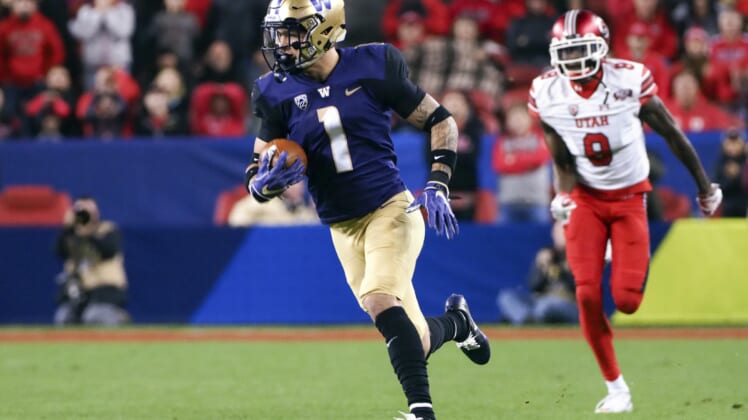 The first round of the 2019 NFL Draft saw plenty of big moves and selections shakeup the first round. When the second day of the draft kicks off on Friday night, the Arizona Cardinals are reportedly expected to make another huge pick.

The Favorite: According to ESPN’s Adam Schefter, Washington Huskies cornerback Byron Murphy is the heavy favorite to be drafted with the 33rd overall pick to open Friday night.

The Player: The 21-year-old cornerback surprisingly didn’t hear his name called during the first round, but his wait will be very short on day two.

The Fallout: Arizona’s rumored target will only fuel more rumors about a potential trade for cornerback Patrick Peterson.

The Cardinals were expected to trade quarterback Josh Rosen after selecting Kyler Murray with the No. 1 pick. Following that up with taking Murphy with their next pick, could open the door for even more trade speculation surrounding a high-profile player.