WNBA superstar Brittney Griner gets a 9-year sentence and a $16,000 fine 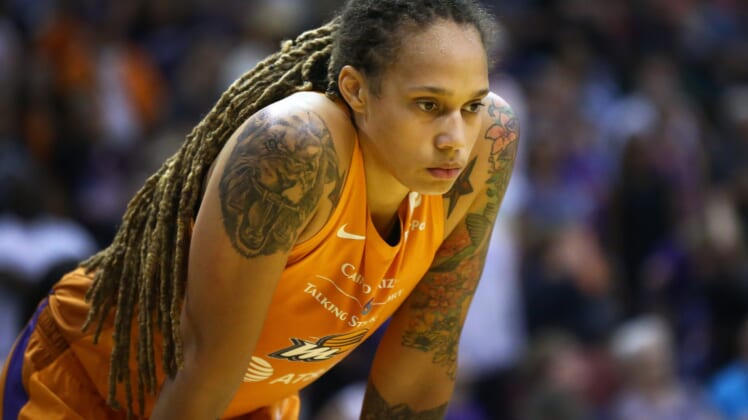 It wasn’t easy to look at Brittney Griner’s face as the verdict was being translated from Russian to English. No emotion showed, but you could feel the fear in her silence as a guilty verdict and a nine-year sentence were read aloud in the finality of her case today.

On Thursday, a Russian court found Brittney Griner guilty of drug smuggling and possession with criminal intent. From her place in the back of the courtroom, Brittney made a desperate plea for mercy before the court.

Judge Anna Sotnikova sentenced Griner to nine years in a Russian penal colony and fined her 1,000,000 rubles, or roughly $16,000. The prosecutors had asked for nine and a half years.

How Brittney Griner ended up in this unfortunate situation

Britney Griner was first detained in February of this year. She was arrested at the Moscow airport when officials found cannabis vape cartridges in her luggage. The cartridges were said to contain less than a gram of cannabis. It was evident from the start that the Russian government would use Griner as a pawn.

On the second day of her trial, Brittney pleaded, “I’d like to plead guilty, your honor. But there was no intent. I didn’t want to break the law.”

Griner has been in a Russian jail since then, but her actual trial has lasted a month. With the seventh hearing today. The WNBA star’s lawyers Maria Blagovolina and Alexander Boykov, said they would “certainly file an appeal,” claiming the evidence they presented was ignored, never considered. 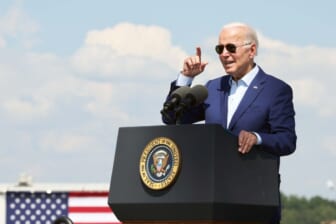 Following the verdict, President Joseph Biden, who has maintained that Britney was wrongfully detained, had this to say after the sentencing.

“Today, American citizen Brittney Griner received a prison sentence that is one more reminder of what the world already knew: Russia is wrongfully detaining Brittney. It’s unacceptable, and I call on Russia to release her immediately so she can be with her wife, loved ones, friends, and teammates.”

The Biden administration has attempted to negotiate with Russian officials. Asking that Griner and another wrongfully detained American be released in exchange for a Russian arms dealer named Viktor Bout.

It is not currently known if Griner will continue to be held in the city where she can meet with her lawyers and stay in contact with the consulate. It is now up to negotiators to find a result for her return as an American, a WNBA superstar, Olympic gold medal winner, wife, daughter, friend, and teammate, silently waits for release from her new Russian home.