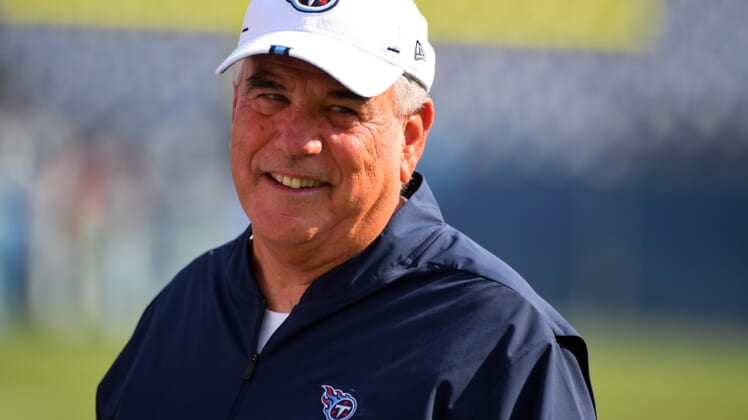 Pees, 71, retired a second time after the 2019 season in Tennessee, his second season as defensive coordinator with the Titans. Ragone, 41, was the passing-game coordinator for the Bears, though new head coach Arthur Smith will call the plays for the Falcons next season.

Dean Pees, who was also defensive coordinator in New England for four years (2006-09) and Baltimore (2012-17), inherits an awful defense that has finished in the bottom third in total defense the past three seasons. Pees first retired after the 2018 season in Baltimore but was lured back weeks later to the sidelines in Tennessee by Mike Vrabel, where he coached with Smith.

Pees is one of eight defensive coordinators to coach two different teams in a Super Bowl, according to ESPN. He won Super Bowls with both the Patriots and Ravens.

Ragone becomes an offensive coordinator for the first time in his career. Ragone and Smith worked together in Tennessee from 2011-13.