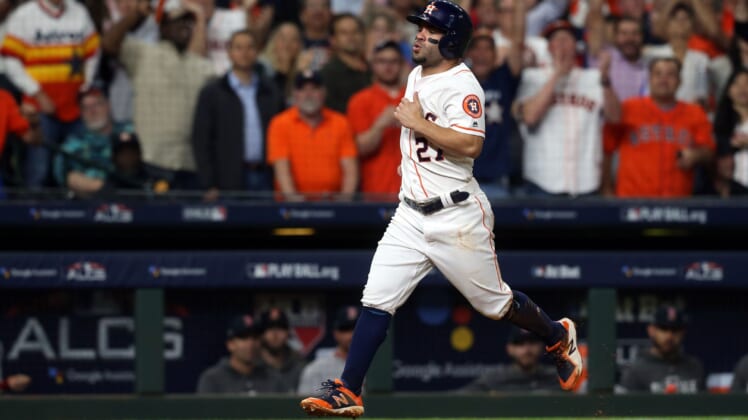 While the Houston Astros would love to have All-Star second baseman Jose Altuve back in their lineup as soon as possible, the team now seems prepared to be without him for a little longer than first expected.

According to Chandler Rome of The Houston Chronicle, Altuve is making progress in his recovery from a strained left hamstring. However, the team believes he will need a rehab assignment before he returns.

The 29-year-old landed on the 10-day injured list after straining his hamstring on May 10. He is now reportedly free of pain and could start taking part in baseball activities in the coming days.

Altuve was initially eligible to come off the injured list on May 21, but obviously, that return date is now out of the question.

Houston can afford to exercise significant caution with Altuve’s return. It has won all five of its games since Altuve went down and has the best record in baseball heading into the weekend.