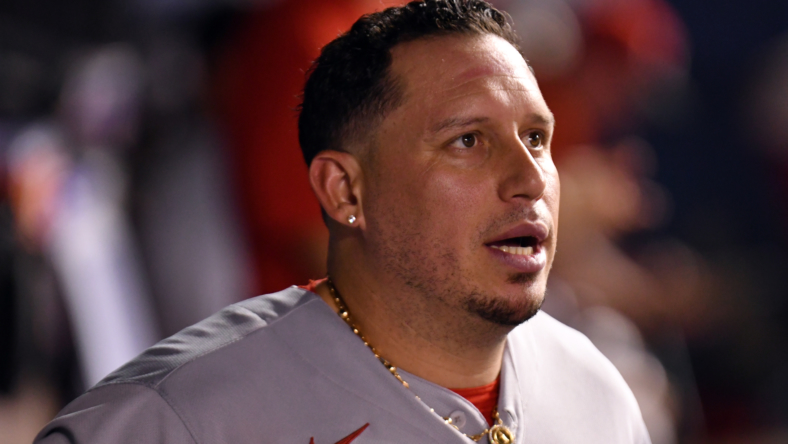 Asdrúbal Cabrera made highlight plays and earned two All-Star Game selections during his MLB career. Now, the 37-year-old is throwing punches at players who celebrate their home runs in the Venezuelan Winter League.

Cabrera, who played for nine teams from 2007-’21, is playing for Caribes de Anzoategui in the Venezuelan Winter League. An above-average hitter during his MLB career, the switch-hitter has enjoyed early success thus far with Caribes.

However, a contested game on Saturday night turned ugly quickly. Facing Tiburones de La Guaira, first baseman Carlos Castro launched his third home run into the night sky. The 28-year-old watched it sail over the fence and then flipped his bat before staring into Caribes’ dugout.

Cabrera clearly took exception to the celebration. As Castro rounded first base, Cabrera immediately moved toward him and punched him in the face. Castro immediately collapsed to the ground and both benches emptied into a massive brawl.

This isn’t the first ugly benches-clearing brawl in the winter league this season. In early November, chaos erupted in the Venezuelan winter league when a fight broke out between La Guaria and Caracas.

Hostility between the two Venezuelan teams is clearly high, likely fueling Castro’s emphatic celebration of his late-inning home run and playing a role in Cabrera’s decision to punch the veteran infielder.

Cabrera does have his own history of bat flips and dramatically celebrating home runs. Playing for the New York Mets in 2016, Cabrera launched a three-run, walk-off home run at Citi Field to beat the Philadelphia Phillies. Immediately after making contact, he turned towards the Mets’ dugout and tossed his bat in celebration.

A native of Puerto la Cruz, Venezuela, Cabrera is certainly going to face discipline for the punch. Considering he just turned 37 on Nov. 13 and didn’t play in the majors last season, his MLB career is certainly over. 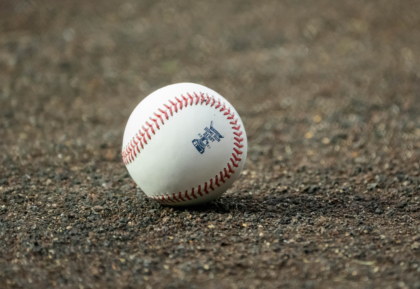