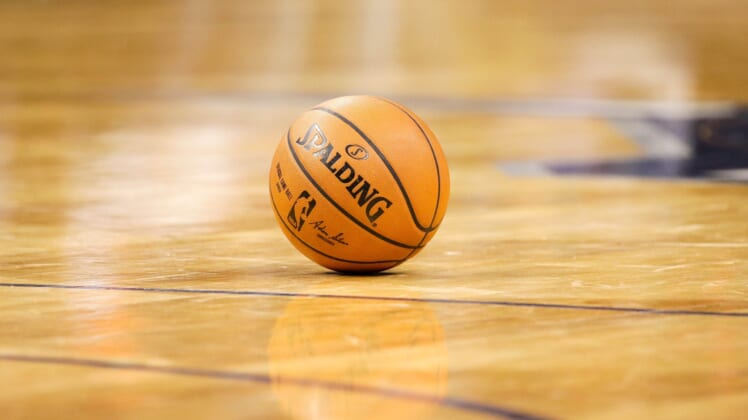 Amazon is reportedly looking to get into the world of premium sports packaging. According to this report from CNBC, the Fortune 500 company has already held talks with the NFL, MLB and NBA for the rights to offer live-streaming of sporting events.

Under the umbrella of Amazon Prime, the company already offers a premium streaming service for television shows and movies. If these talks with three of the four major sports leagues in North America were to lead to anything, it would be a ground-breaking moment for the online streaming community.

We’ve already seen Twitter have a ton of success broadcasting Thursday Night Football games this season. If Amazon were able to find itself as a player in this market, it would be relatively big news for consumers.

Instead of being forced to order season-long memberships through satellite and cable companies, sports fans would be able to stream these events online and through their televisions.

It would act as definite competition for the likes of NFL Sunday Ticket and NBA League Pass while giving consumers what might be a cheaper alternative.

Remember, Amazon already owns Twitch, which would make this a rather seamless transition for the company. With an estimated $18 billion on hand and as the 44th-largest company in the world based on revenue, Amazon surely has the capital to put together solid offers that these leagues might be forced to consider.

We’ll have updates as more information becomes available on this.