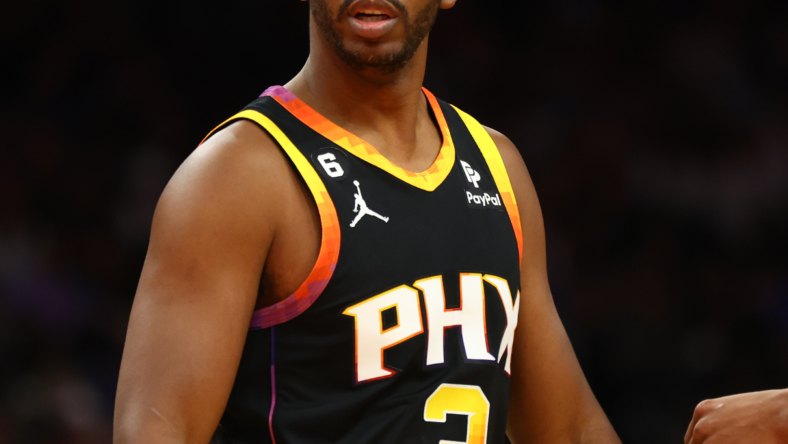 The first week of the NBA season is in the rearview and the Phoenix Suns have proven that they’re still a threat.

Currently, the Suns have a 3-1 record, which puts them as the second seed in the Western Conference. Phoenix has performed well and is looking to ride its winning momentum this season.

In hindsight, it’s a small sample size for people to get excited about but still, the team’s performances in their first four have given fans hope that they are still on the same page.

Even though the team isn’t a favorite to win the NBA title, they still have shown what they’re capable of this season. With that in mind, here are four takeaways from the Suns’ first four games of the 2022-23 NBA season

Devin Booker off to an MVP-level start

Devin Booker started his eighth season with a statement performance against the Dallas Mavericks. During their opener against the Mavs, Booker had 28 points and nine assists. Their win against Dallas was a breath of fresh air, as they had difficulty handling them in the playoffs last season.

This year, Booker has stepped his game up. Through four games, he’s been averaging 32.5 points, 5.8 assists, and 1.3 steals while shooting over 53% from the field and 48% from the three-point line. He’s also been playing better defense, and this was evident in their most recent game against the Golden State Warriors. Booker held Klay Thompson on 0-for-4 from the floor and 0-for-3 from the perimeter when he was his primary defender.

The former Kentucky Wildcat is currently fifth in scoring in the NBA, and many expect him to remain in the top 10 this season.

Deandre Ayton has been an impact player on offense

Deandre Ayton’s new contract was one of the biggest stories coming into the new season. Many thought he was on his way out of Phoenix after his controversial Game 7 performance against the Mavs. Ayton has a lot to prove, and he’s been showing more aggression on the court this season.

Though it’s a small sample size, Ayton’s involvement in Monty Williams’ system might be the key to the Suns’ success.

Entering his 18th season in the league, Chris Paul is still on his quest to win his first NBA title. However, it hasn’t been a good start for Paul. Even though the Suns nabbed some wins, he didn’t contribute much, especially in the scoring category.

Before their game against the Warriors, the 12-time All-Star averaged 7.7 points, 10.7 assists, and 2.7 steals. He had those stats while shooting just 32% from the field and 9% from downtown.

After their bout against the defending champions, Paul appeared to have found his footing this year. In their statement win against the Dubs, the 37-year-old guard played well. He had 16 points, nine assists, and seven rebounds while shooting at a high clip. Paul shot 50% from the field, and his 4-for-5 performance from deep pushed his season average to 31%.

It was a slow start for the 11-time All-NBA, but Suns fans shouldn’t worry about his shooting slump lasting. 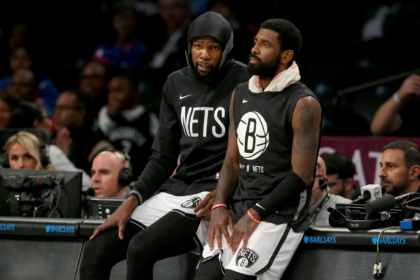 Phoenix Suns might have a steal in Jock Landale

Over the summer, acquiring Jock Landale was one moves that went under the radar for most fans. Last season, Landale was a rookie for the San Antonio Spurs, but he didn’t get much exposure throughout the season. The Spurs shipped Landale to the Atlanta Hawks as part of the Dejounte Murray package. From there, the Suns traded for the Australian big man for cash considerations.

Many expected that the backup center for the Suns this season would be Dario Saric. However, the coaching staff decided to assign that role to Landale. It appears to be a good decision, as he’s been playing skillfully for Phoenix this season and the second-year center’s ability to stretch the floor has been helpful for the team.

In his fourth official game as a member of the Suns, Landale scored 17 points, seven rebounds, and two blocks off the bench.