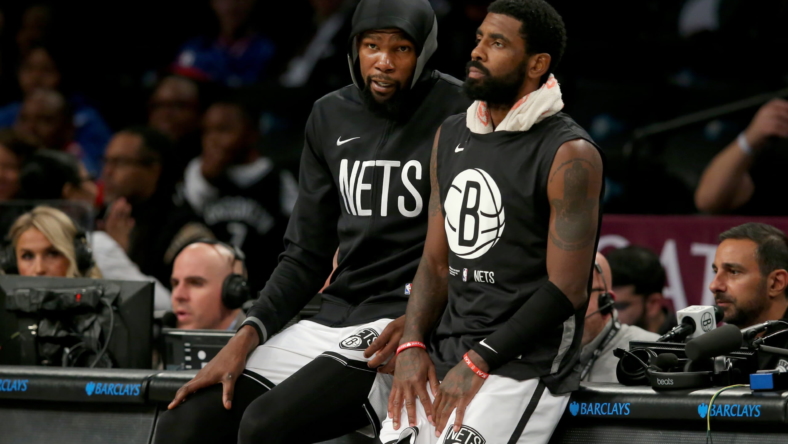 Despite having some of the biggest stars in the sport, the Brooklyn Nets are one of the worst teams in the NBA when it comes to season ticket sales this season.

The Nets head into the 2022-2023 NBA season as one of the most talented squads in the league. Led by superstars Kevin Durant and Kyrie Irving, they are a top team in the Eastern Conference and have a legitimate chance to make it all the way to the NBA finals.

However, despite the high expectations for them this season, they are not drawing serious interest from basketball fans in Brooklyn, or the other five New York City boroughs.

On Monday, the New York Post reported that sources inside the NBA with access to a “recent confidential league report” informed them that the Nets are at the bottom of the league in season ticket sales currently. With the first week of the NBA season in the rearview, Brooklyn has only sold around 5,500 season tickets, which is well below the league average that ranges between 8,000 to 9,000.

A source close to the team did not deny the news to the New York Post but also claimed the organization does not rely as heavily on season ticket sales as other franchises for the 17,732-seat Barclays Center. However, the report also added that the numbers for this season are still down a massive 30% from last season.

One aspect of the situation that has had a key effect is that the Nets have made notable increases to ticket prices for this season. After seeing a 26.3% boost in overall ticket sales for their drama-filled squad last season, it seems that the higher rates have turned away their loyal fans. 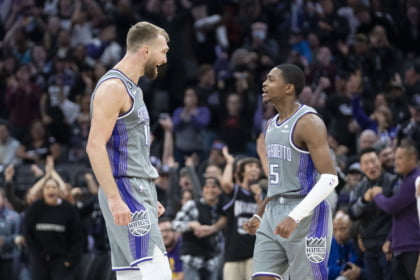 Yet, despite a 108.5% increase in ticket revenue last season, compared to the pandemic-altered season before, the Nets still reportedly lost upwards of $100 million in 2021-2022. It is certainly not good that season ticket sales are down for the 1-2 team with a trio of players in Durant, Irving, and Ben Simmons that are set to make a combined $113 million alone this season (via Spotrac).

It is clear that the offseason antics of Durant asking for a trade, Irving looking for a pay increase despite missing most of the last two years, and Simmons’ availability this season had a major effect on ticket interest this summer.