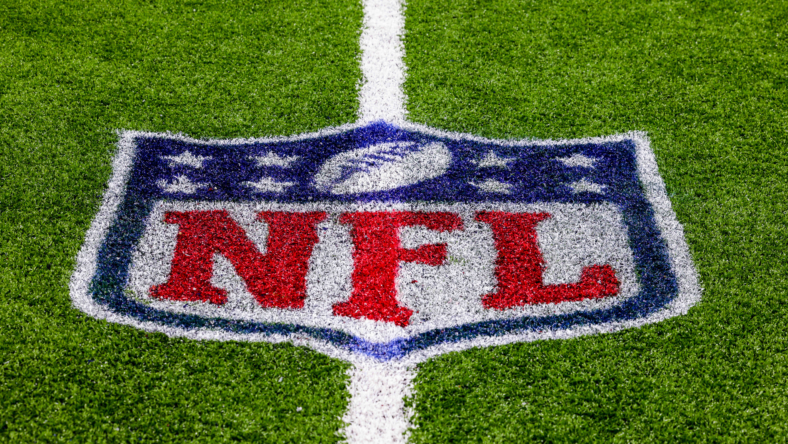 The 2022 NFL trade deadline will go down as one of the busiest in league history. It could also be just the start of things to come, with teams now seeking to open the trading window even further in the future.

Originally, the NFL trade deadline came on the Tuesday after Week 6. Very few players were moved because so many teams still viewed themselves as contenders and general managers were unwilling to tear a roster down so early into a season.

All of that changed in 2012. The league and players union agreed to push the NFL trade deadline back from after Week 6 to the Tuesday following Week 8. It allowed front offices more time to evaluate their roster, making more informed decisions about buying or selling in November.

It also proved to be beneficial for the NFL. Between trade rumors and live coverage of the trade deadline, it provides a source of fan engagement, viewership for NFL programming and generates massive traffic for websites.

Following the 2022 NFL trade deadline, per Adam Schefter of ESPN, multiple teams reached out to the league office with inquiries about pushing the trade deadline back to a later date.

The issue will likely be proposed when NFL general managers meet later this month. Depending on the consensus feeling following those discussions, it could be submitted for a vote during the NFL owners meeting this offseason.

While there is no set goal for when the extended NFL trade deadline would be, Schefter notes that it would either be after Week 10 or Week 12.

It’s hard to imagine that NFL owners or general managers would vote against the proposal. Not only would it be extremely beneficial for the league’s interests as a brand and for generating more interest, but it would also create more flexibility for teams and allow disgruntled players on losing clubs to potentially join a Super Bowl contender. 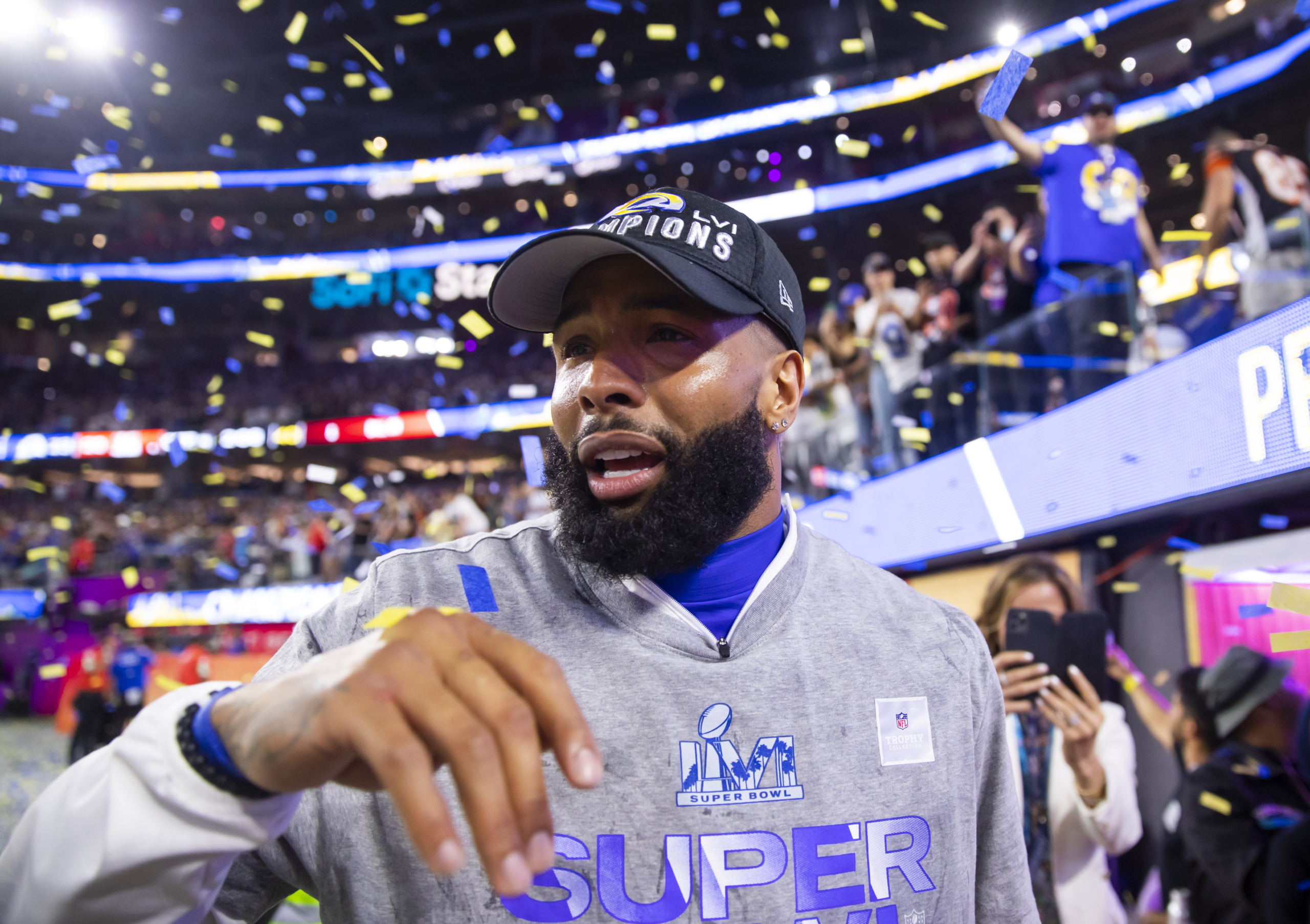 For now, teams aren’t allowed to officially make trades until the start of the 2023 League Year on March 15 at 4 p.m. ET. After that, the floodgates are open and they could be that way even longer if the NFL gives teams what they want.