2021 NFL salary cap reportedly could be higher than expected 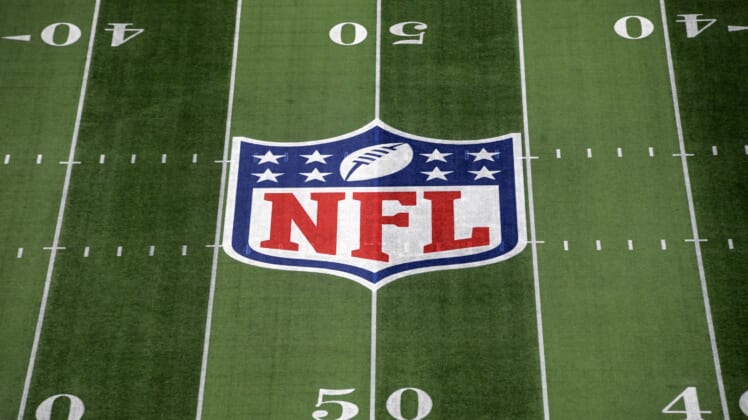 Before the regular season started, the 2021 NFL salary cap floor was set at $175 million thanks to an agreement by the NFL and NFLPA. Preparing for a massive revenue hit, caused by the COVID-19 pandemic, the arrangement would help avoid a seismic drop in the salary cap.

With stadium attendance drastically reduced in 2020, teams lost out on millions of dollars in ticket and merchandise sales. As a driving force behind the league’s annual revenue, teams started bracing for the worst. After operating with a $198.2 million cap this season, drastic cuts to marquee players and key starters.

Related: NFL salary cap tracker: Where each team stands in 2021

Fortunately, with new television contracts on the horizon, the NFL might be avoiding its worst-case scenario.

According to NFL Network’s Tom Pelissero, team officials believe the 2021 NFL salary cap will land around $185 million per club, with a slight chance for the figure to be even higher. It would be a $10-plus million improvement on the figure that the league initially feared, which will positively impact the entire league.

Discussions are still ongoing between the NFL and NFLPA, but an exact figure will be provided before the new league year begins on March 17. Due to the timing of the set salary cap announcement, teams may not know what figure to operate with until days before the free-agent negotiating period opens on March 15.

It’s estimated that the league lost over $2 billion in revenue due to the COVID-19 pandemic. After years of record-setting financial gains, with the salary cap skyrocketing each season, this has been an unprecedented time for the NFL.

Teams have found some creative ways to increase their profits. Furthermore, the move to a 17-game schedule in 2021 is expected to drive up even more revenue next season. More importantly, for the league’s long-term financial interests, the NFL is closing in on broadcasting deals worth more than $100 million total.

The biggest remaining factor to determine the 2021 NFL salary cap will be stadium attendance next season. However, those projections likely can’t be made until more progress is made with the availability of COVID-19 vaccines for the general public.

For now, there is good news for the NFL and its players. A $10-plus million gain in 2021 means fewer players getting cut and a more equal share of the league’s profits land with the workers.