2020 NFL Draft: Redskins need to capitalize in trade down 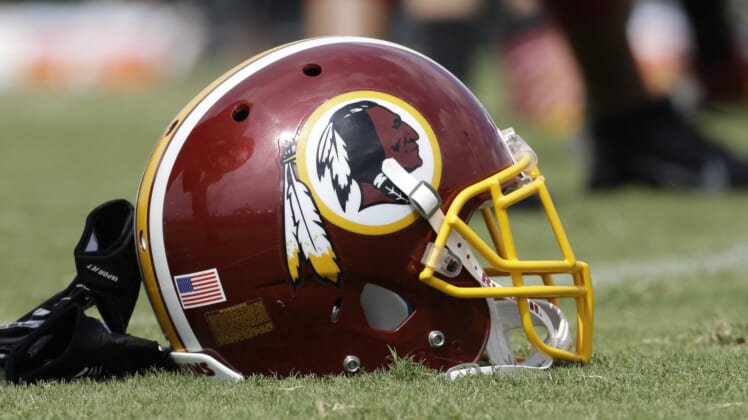 The Washington Redskins are sitting pretty with the No. 2 overall pick in the 2020 NFL Draft. They seem to be locked in to former Ohio State star edge rusher Chase Young.

We focused on why that makes a whole lot of sense earlier in the week. However, there’s another scenario people are not focusing much on. Washington is coming off a three-win season and is much more than one elite edge rusher from contention. What does this mean?

Trade down: Washington needs to think of the second overall pick in April’s draft as much more of an asset than anything else. It can add multiple core pieces to help new head coach Ron Rivera with the rebuild.

The plan: Quarterback-needy teams would be lining up to talk to the Skins about the No. 2 pick and the possibility of landing Tua Tagovailoa.

The scenarios: Now that we have delved a bit into the possibility of Washington moving down from the second overall pick, it’s time to look at realistic scenarios.

Of the three trade possibilities mentioned above, I’m inclined to believe that Washington would go with the hypothetical Dolphins offer. It’s also important to note that Miami has been linked to Tagovailoa more than any other team and has the draft capital to pull off the deal.

If that is indeed the case, let’s check in on what the early part of Washington’s draft might look like.

Washington’s brass has to be asking itself one thing. Would it rather have Young or a trio in that of Okudah, Ruggs and Jones? I’m inclined to believe the latter is more appealing to Doug Williams and Co.

If that is indeed the case, a trade with Miami makes more sense than simply staying put and going Young No. 2 overall. It really is that simple.