Winners and losers from Game 4 of the World Series

In the ninth inning, Boston’s bats woke up… 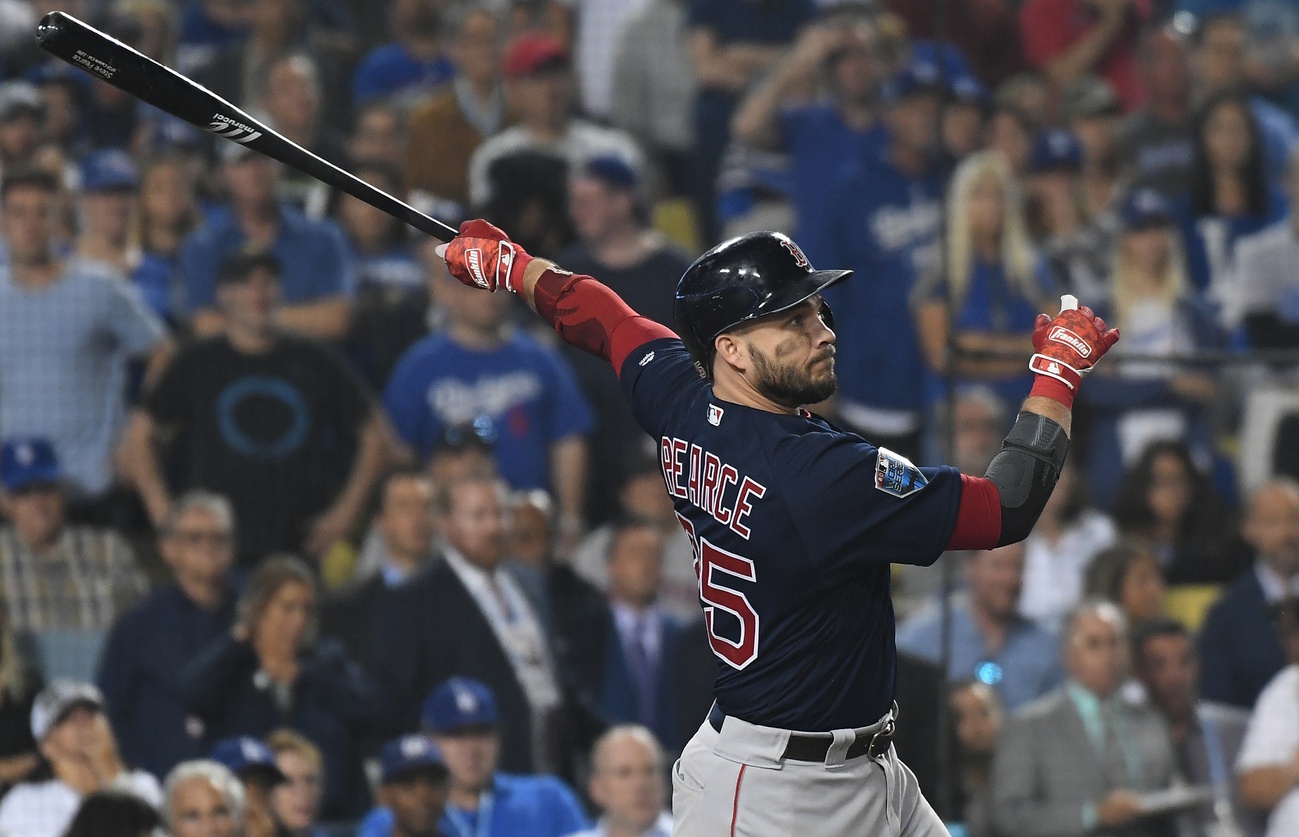 Coming off the longest game in postseason history, everyone wanted to see something different in Game 4 of the World Series. The Los Angeles Dodgers and Boston Red Sox provided them exactly that on Saturday night.

Eduardo Rodriguez and Rich Hill battled it out in a pitcher’s duel for much of the game. In the sixth inning, Los Angeles jumped out to a 4-0 lead and seemed to pull away with the game. Unfortunately for Los Angeles, poor managerial decisions and bullpen implosion cost them dearly.

In the ninth inning, Boston’s bats woke up and put the finishing move on Los Angeles with a five-run inning. Los Angeles attempted a comeback in the bottom of the ninth, but it wasn’t quite enough. After losing a grueling heartbreaker in Game 3, the Red Sox rebounded hours later with an incredible victory.

Here are the winners and losers from Game 4 of the World Series. 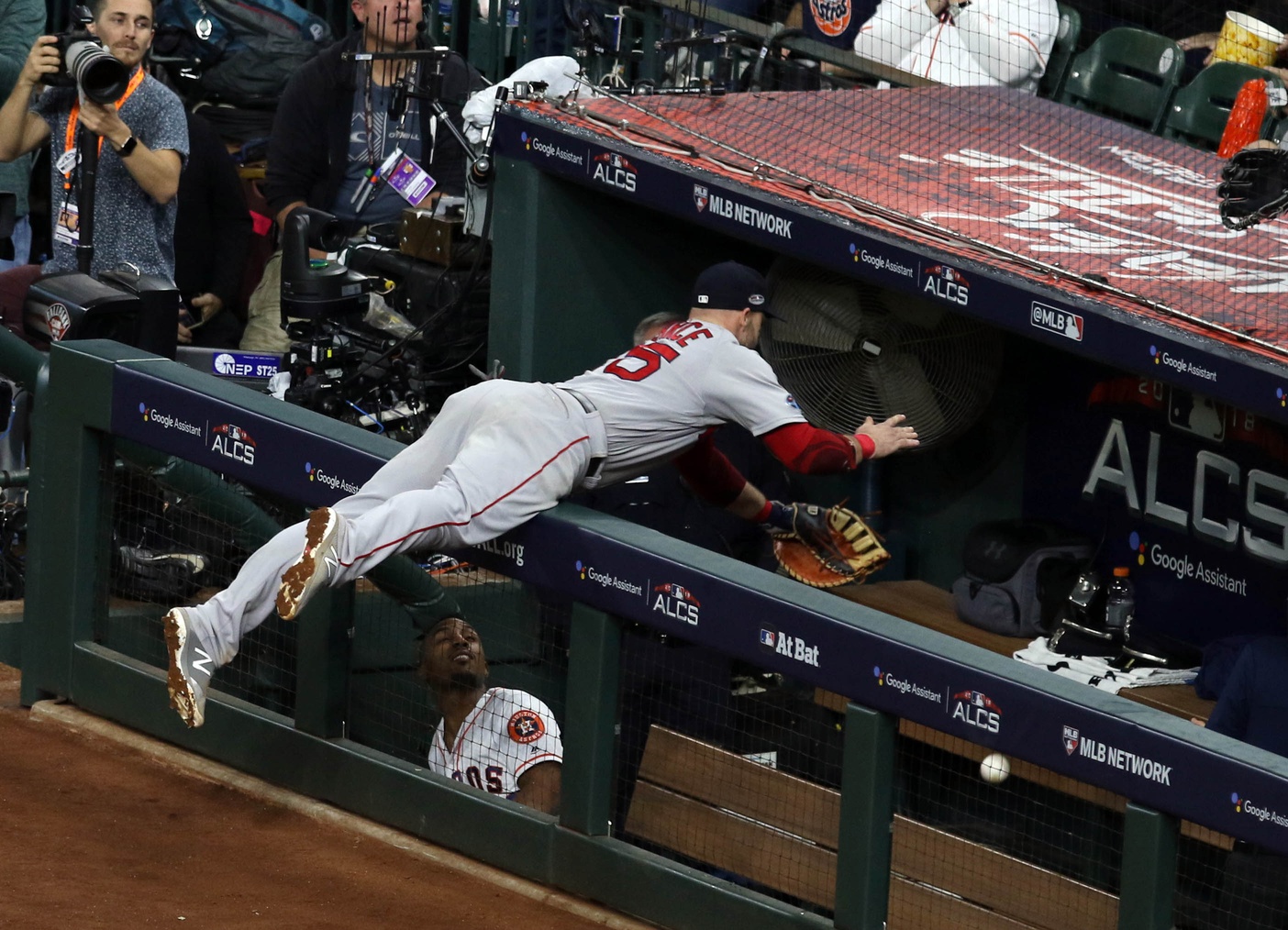 In a series where so many key in-season acquisitions stepped up, Pearce is the biggest reason why the Red Sox are on the verge of a World Series title.

Pearce launched a game-tying home run in the eighth inning off Jansen to inject life into Boston’s clubhouse. He came through again one inning later with a three-run double to put it away. An unheralded trade acquisition in June, Pearce stole the show during the biggest moments in October. 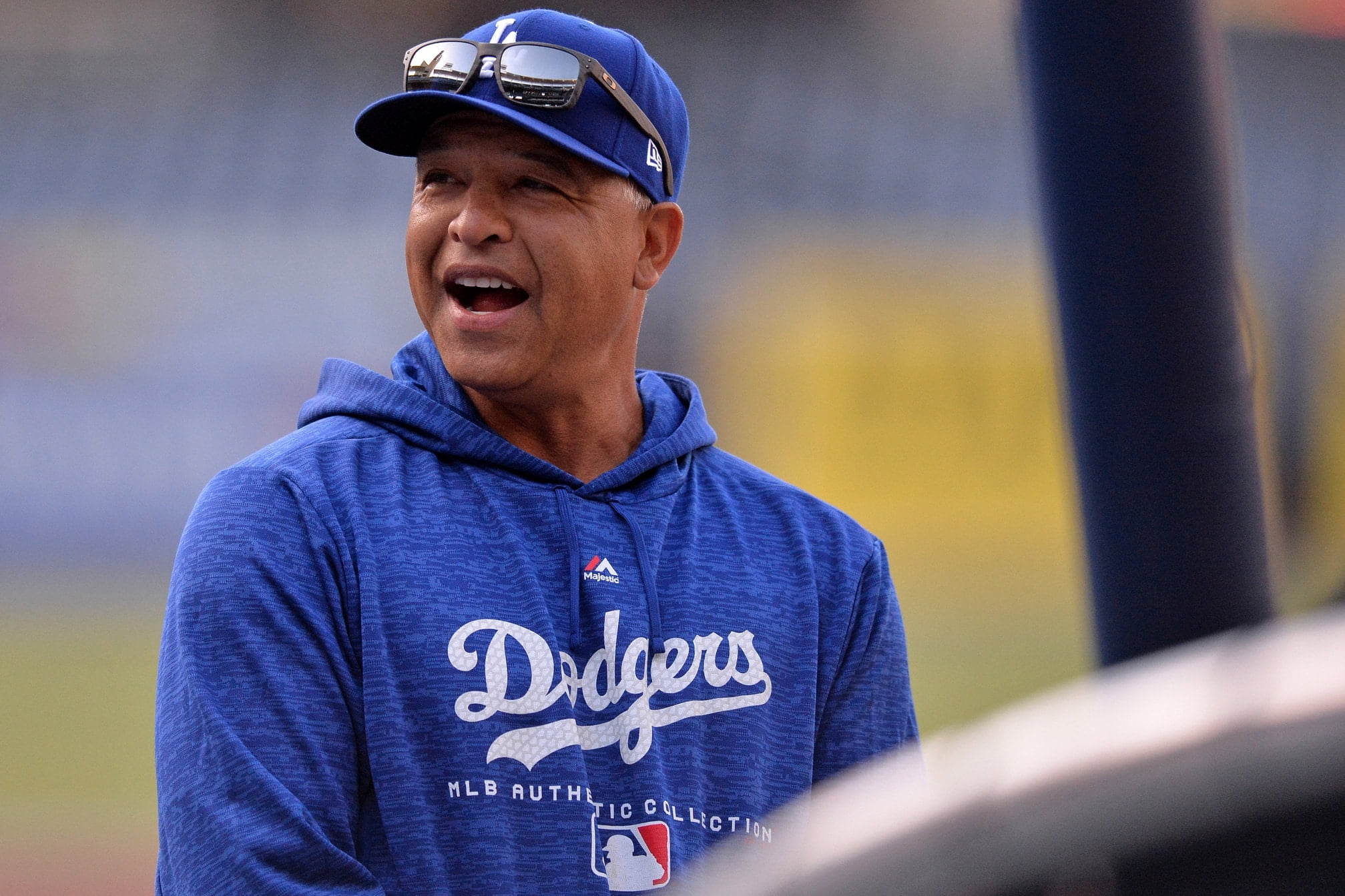 Poor managerial decisions became a theme in Game 4. After reliever Scott Alexander walked Brock Holt to put two runners on, Roberts turned to Madson to bail him out.

Yes, the reliever who allowed all five inherited runners he faced to score in this series was brought in for an even more critical situation.

After retiring Jackie Bradley Jr., Mitch Moreland unloaded on a pitch for a three-run shot. Tasked with a one-run lead, Roberts once again turned to Kenley Jansen for a six-out save and it backfired before he even recorded three. The relievers need to produce, but Roberts isn’t learning from his mistakes. 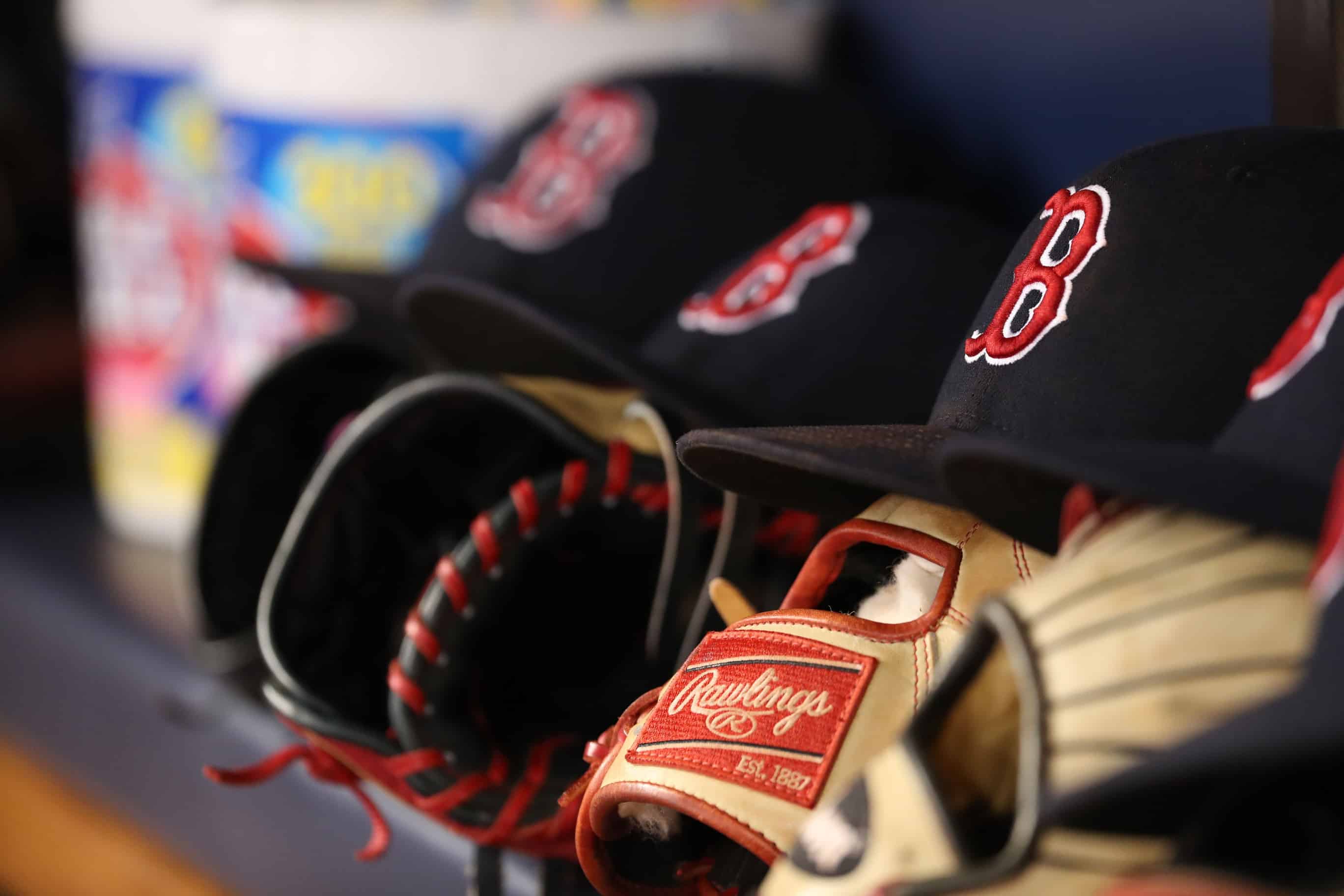 After hours of watching no one in the lineup deliver the big hit with runners in scoring position, Moreland provided it as a pinch hitter in Game 4.

As Boston faced a four-run deficit in the seventh inning and potentially its last chance to make it a competitive game, Moreland’s rocket over the wall in right field turned it into a game again. The 33-year-old brought this team back on Saturday and swung the World Series back in Boston’s favor. 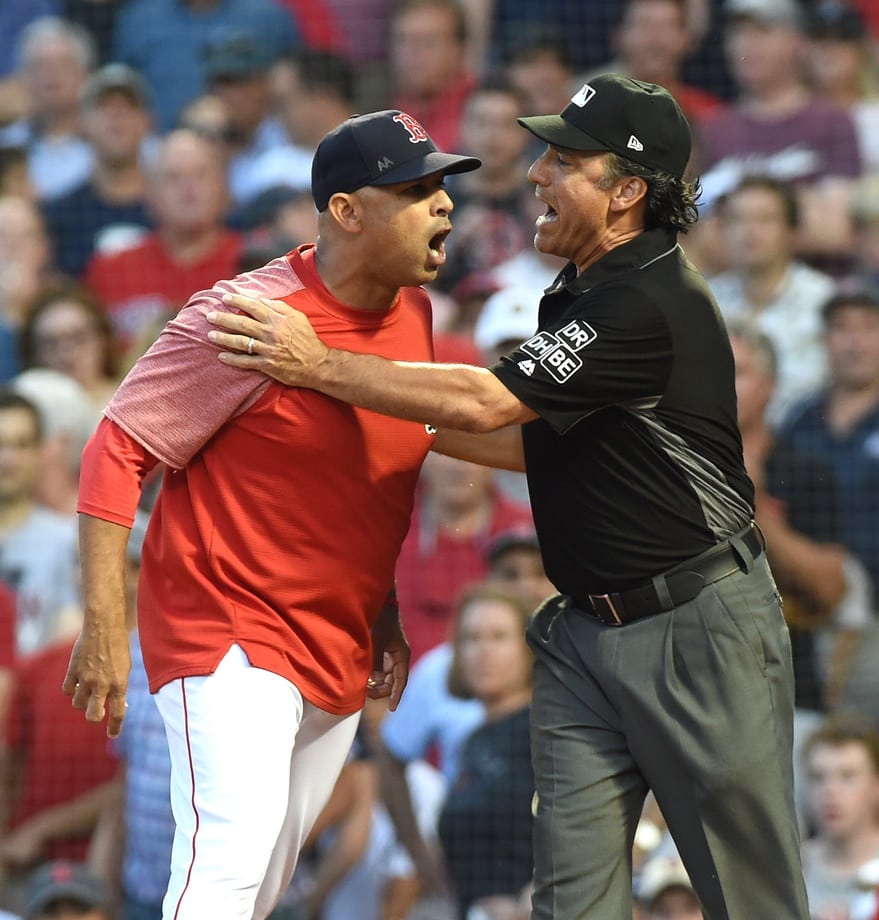 It’s been unbelievable to see Cora’s poise in his first season as a manager and it’s a big reason why Boston made it this far. Unfortunately for the Red Sox, poor decision-making found him in Game 4.

While it’s true the Red Sox exhausted many of their relievers in Game 3, there is no justifiable excuse for Cora’s decision to leave Rodriguez in. Five shutout innings was remarkable by Rodriguez, but Cora left him in for a four-run sixth inning. Fortunately, some late-game heroics saved the skipper and now he must show he learned from his mistake. 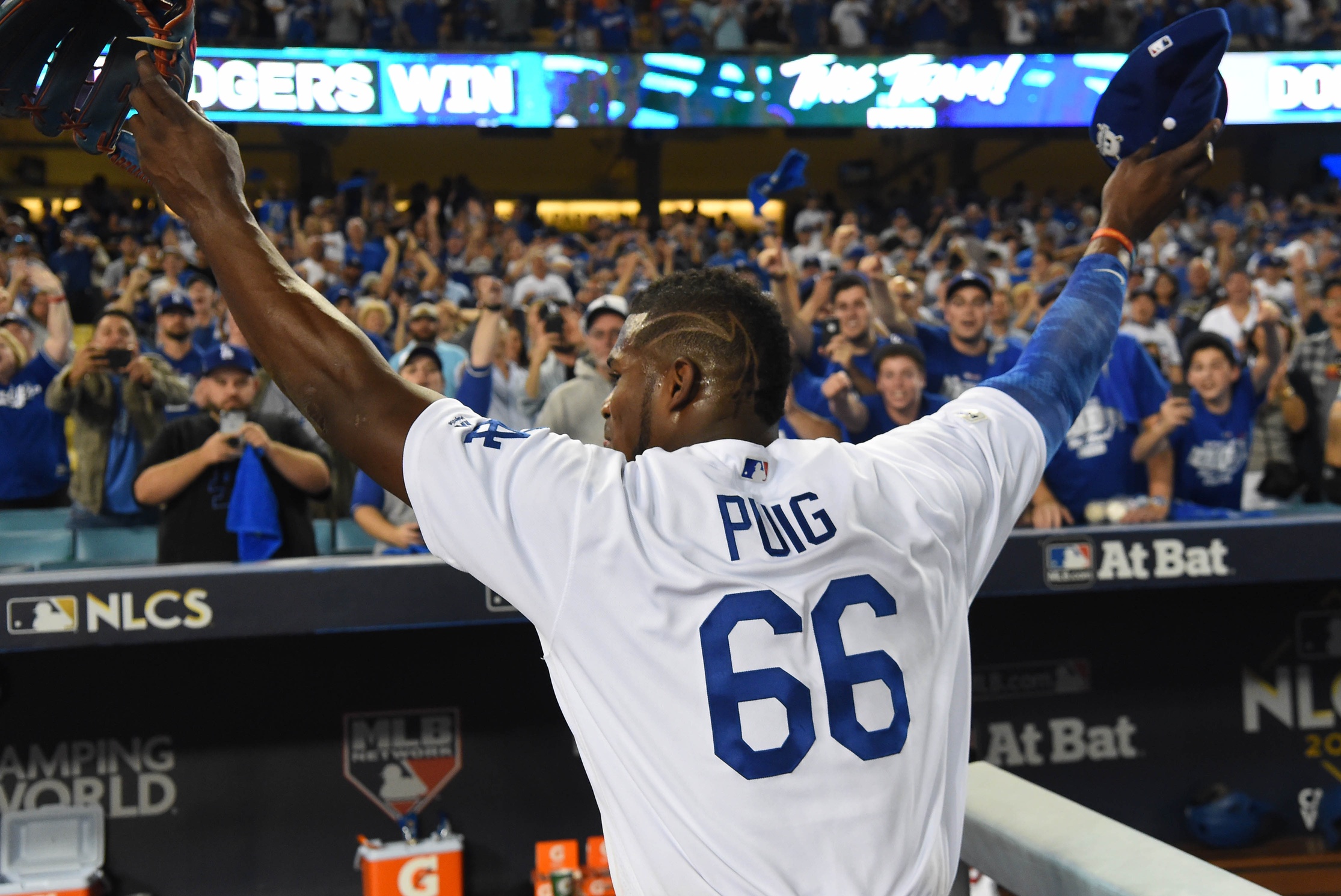 In a series where Los Angeles could never seem to get the big hit, the wildness of October is the only explanation for what happened in Game 4.

Puig stepped to the plate against a southpaw in a slump and his numbers against lefties were even worse. Then he saw his pitch and absolutely crushed it for a three-run home run to give the Dodgers a 4-0 lead. Puig came through for his team, but several of his teammates did not. 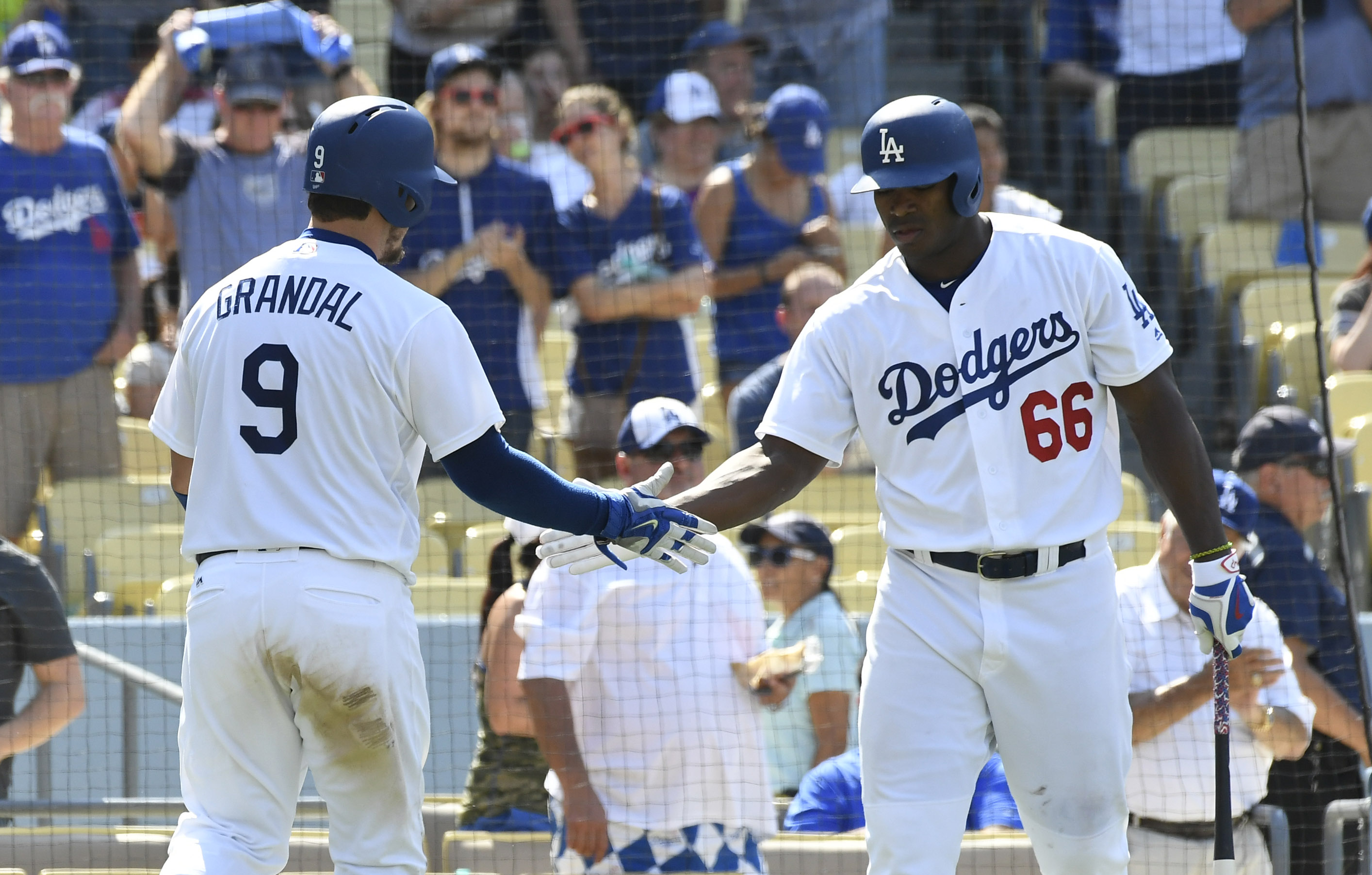 Los Angeles gave Grandal another opportunity to reverse his bad fortune this October and become a hero in a single moment. He stepped to the plate with the go-ahead run on third and a chance to take a lead into the ninth inning.

The impending free agent crumbled once again. Grandal struck out swinging to strand the runners and maintain the tie into the ninth inning, when Boston put the game away in decisive fashion. Los Angeles has overcome Grandal’s failures before, but it may be far too late now. 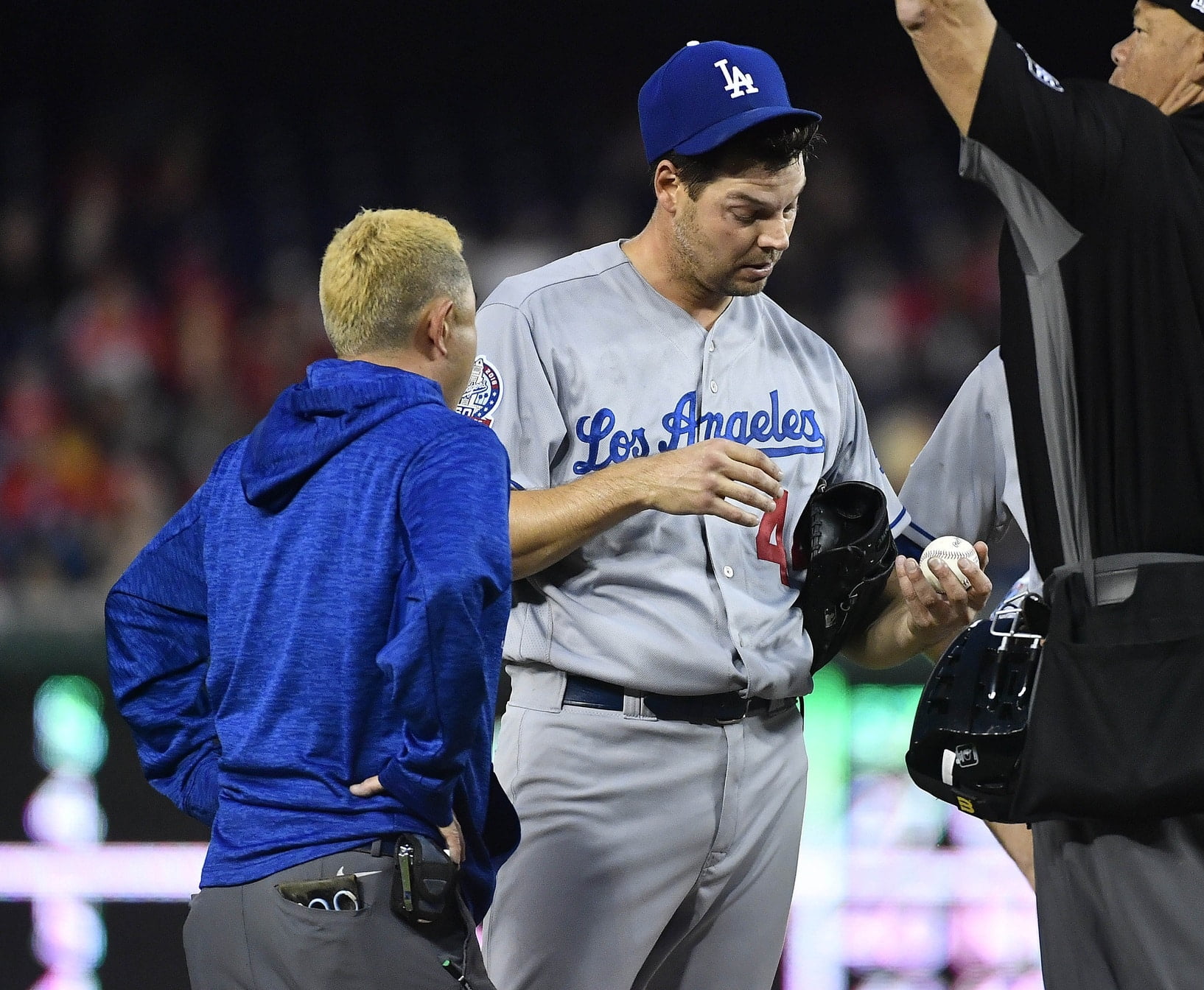 Facing a lineup that specialized at getting ahead in the game early, Hill took all of that way from Boston. He pitched brilliantly in this game, even for a long stretch when Los Angeles couldn’t put anything on the scoreboard.

Finally, Los Angeles broke through with a four-run inning in the sixth and gave Hill the run support he rightfully earned. The 38-year-old departed in the seventh and while he was charged with a base runner, the bullpen is responsible for this disastrous loss. 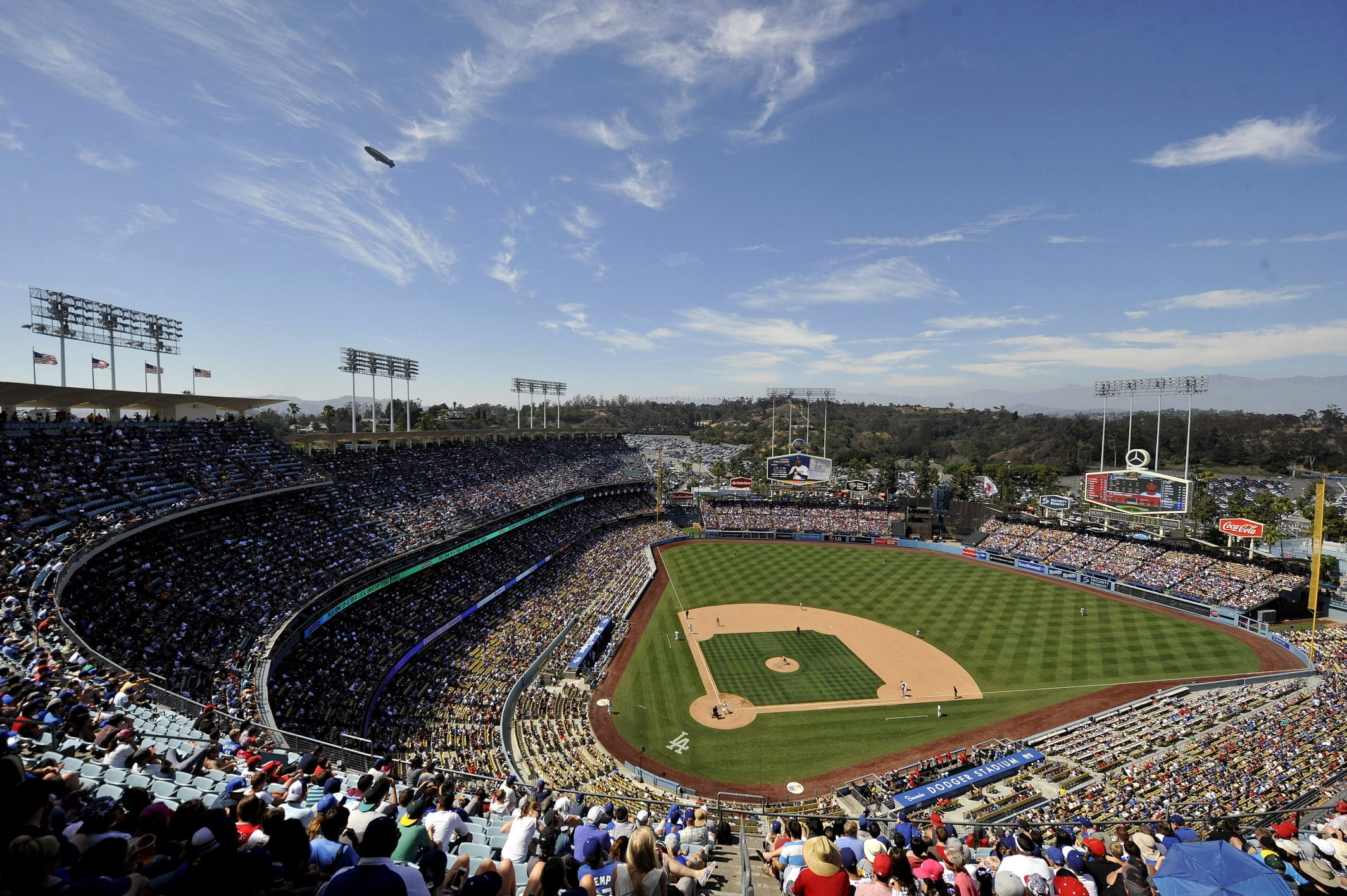 Tasked with protecting a four-run lead, all Los Angeles needed to do was record eight outs and just not totally collapse. Naturally, that’s exactly what happened in a heartbreaking series of events for fans in Los Angeles.

After witnessing Scott Alexander walk the only batter he faced before Madson gave up a three-run shot, fans still had a one-run lead to feel happy about. Jansen took the mound in the eighth inning and promptly made that disappear. The bullpen’s implosion only got worse in the ninth inning and it ultimately cost Los Angeles the game and puts it on the verge of elimination.