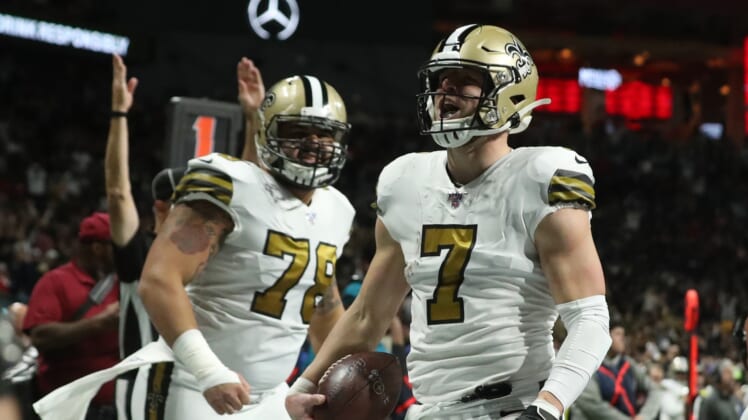 The New Orleans Saints and Minnesota Vikings had been locked up in a 3-3 defensive struggle. Then, Hill found Harris streaking down the seam.

If Hill had been able to lead the speedy Harris, it would have been a touchdown. One play later, Kamara punched it into the end zone from four yards out.

All of a sudden, there was life in New Orleans. Now, it’s going to be up to Kirk Cousins and the Vikings to respond. So far, the Minnesota offense has been unable to do anything through the air.