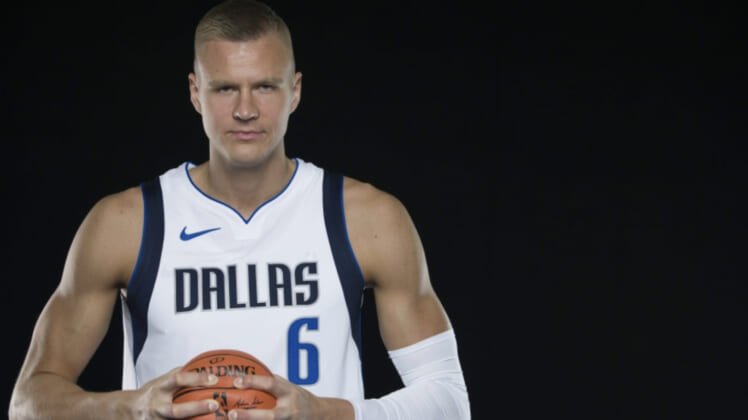 Former New York Knicks big man Kristaps Porzingis and his Dallas Mavericks squad will take on his old team Nov. 8. It’s one of the most anticipated early-season matchups around the NBA.

After hearing that Knicks rookie lottery pick R.J. Barrett wants to dunk on him, the Unicorn had a tremendous response during a media session on Thursday.

“That’s fine, I’m a shot blocker,” Porzingis said. “I don’t know what some people are saying, I’m one of the best shot blockers in the league, and I’m always up for the challenge. I think that’s a pretty good goal for him to try to dunk on me. I respect that.”

Sarcasm abound. Realistically, Barrett should play one regular-season game before he trash talks someone of Porzingis’ ilk.

The former Knicks star is averaging two blocks per game throughout his career.