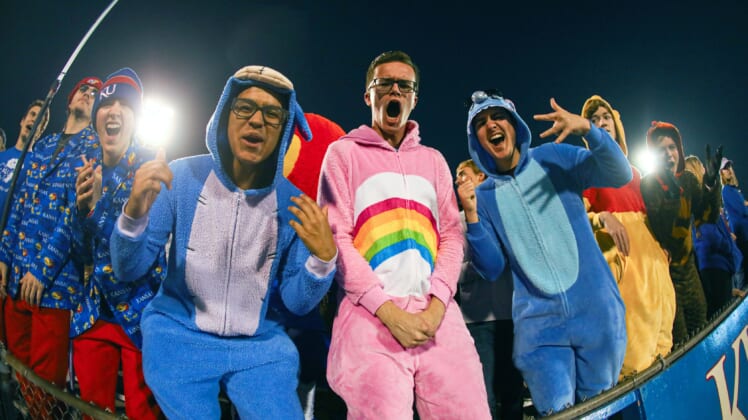 Just when you thought the game between Texas Tech and Kansas was headed into overtime, the Jayhawks were saved in the most unlikely of ways.

The Red Raiders blocked Liam Jones’ attempt. Then, they attempted to score on a return of the blocked kick. As Douglas Coleman III ran the ball, he attempted to lateral to a teammate and fumbled.

Kansas recovered, and all of a sudden the Jayhawks had a 32-yard field goal to win it.

Jones did not miss this second attempt, and the Red Raiders were sent home with a brutal loss, 37-34.