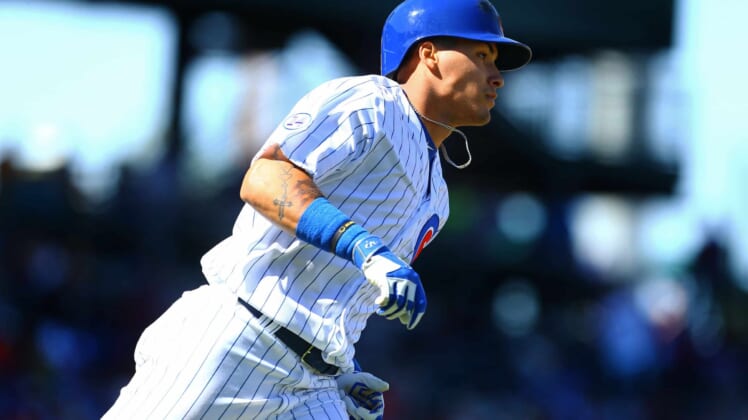 Plenty of pulled homers leave Wrigley Field. But one hit to center completely leaving the yard is rare. Though, as Javier Baez showed, it’s possible.

The Chicago Cubs slugger absolutely launched a home run during Thursday’s game against the Cincinnati Reds. It traveled a staggering 481 feet and cleared the center field bleachers.

That ball was absolutely smoked. While he may not have the build of some of baseball’s other top sluggers, Baez’s power takes a back seat to no one else.

It’s hard to imagine a ball getting hit much harder than that.