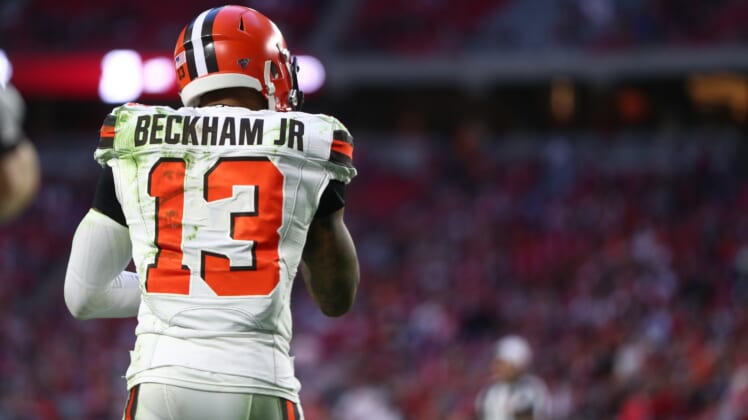 Looking to move to 3-1 for the first time in eons, that included a wide receiver pass from Jarvis Landry to Odell Beckham Jr. It went 37 yards for a game-opening touchdown to shock the limited number of fans on hand in Dallas. It was also a thing of beauty.

What an awesome pass from Landry, hitting OBJ in stride for the score. Obviously, Dallas’ defense was fooled by this trickery.

Landry last completed a pass in the NFL back in 2018. That went for 63 yards and ultimately set up another touchdown.

It appears that the Browns might have another weapon to utilize on offense.