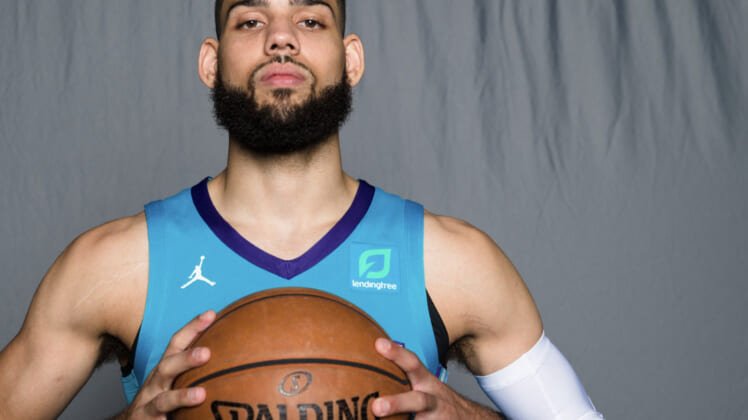 Just ask Boston Celtics big man Robert Williams, who fancies himself as a stopper on defense. Williams had absolutely no answer for this massive dunk Martin threw down during Thursday’s game.

In fact, the Celtics former first-round pick will be having night tremors about this sequence.

Posters were already being made in Charlotte before this dunk came to a culmination.