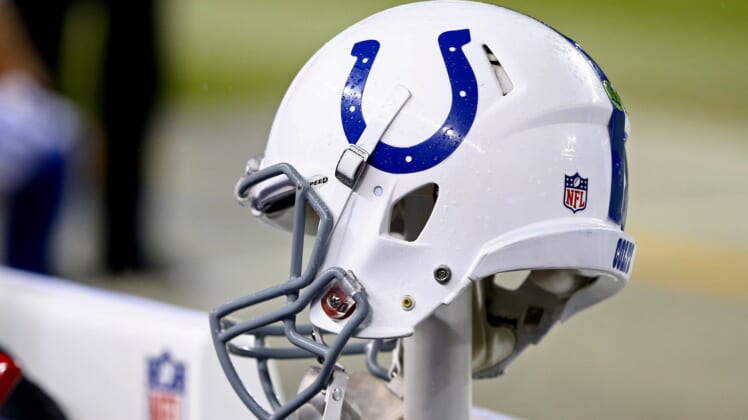 The Indianapolis Colts just scored their first touchdown of the game against the Baltimore Ravens on the freakiest of plays.

Quarterback Jacoby Brissett handed the ball off to rookie running back Jordan Wilkins, who fumbled after being tackled by defensive tackle, Michael Pierce.

But, all was not lost during this red-zone bumble. Wide receiver Chester Rogers just happened to be in the perfect place to catch the fumble in the end zone for the touchdown.

This is a must-watch.

What a cool play that worked out well for the Colts as well as Wilkins. Wilkins is trying to make his way up the Colts’ roster and owes a big thanks to Rogers saving his butt in this play.