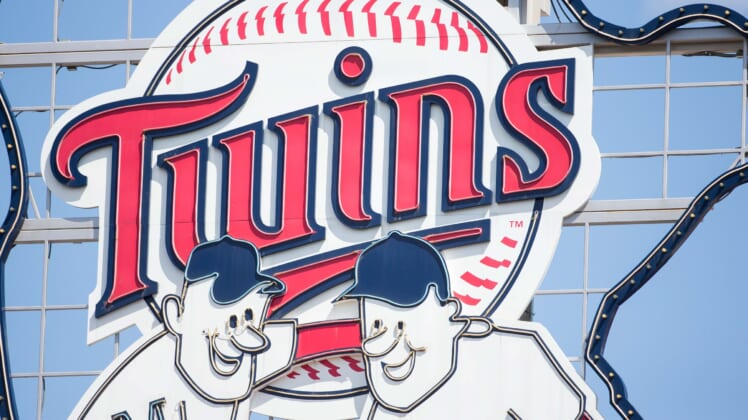 The Minnesota Twins and Seattle Mariners are doing battle in a four-game set in the Pacific Northwest this weekend.

With Minnesota being among the biggest surprises in MLB this season, the series takes on more importance.

However, it’s an individual matchup between these two AL squads that has people talking around Major League Baseball.

The Mariners promoted reliever Austin Adams to their active roster on Monday, just over a week after acquiring him from the Washington Nationals. On Thursday, Minnesota called up a 32-year-old reliever from the minors. His name? You guessed it, Austin Adams.

The Twins’ Adams last appeared in a MLB with the Cleveland Indians back in 2016. Meanwhile, Seattle’s Adams pitched for the Nationals earlier this year before making his Mariners debut on May 13 against the A’s.

They could now pitch against one another in the same game.

He’s a little older than I am,” said the Mariners’ Adams, via MLB’s Greg Johns. “I’ve never ran into him. But it’s actually pretty funny. In 2009, he got drafted and that was my senior year in high school. So my college coach [at South Florida] called and said, ‘Hey, I see you got drafted so you’re probably not going to show up on campus.’ And I said, ‘Uh, that’s a different Austin Adams. Don’t give my scholarship away. I still need that.’”

Two journeymen pitchers getting another shot in the bigs is a cool story. But this backstory takes the cake. Let’s just hope the two can pitch in the same game over the weekend.