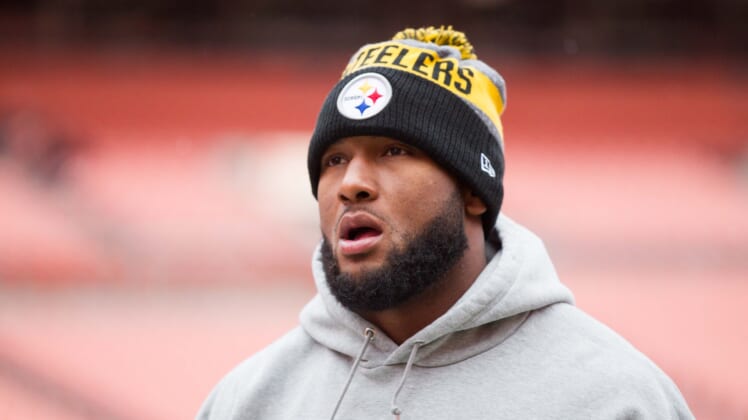 The Pittsburgh Steelers attempted a fake punt late in the fourth quarter, up by four points over the New Orleans Saints. Fullback Roosevelt Nix got the call, but he came up short.

Only, Nix didn’t realize he had come up short and celebrated what he thought was a first down.

Can't fake out the Saints ? pic.twitter.com/LixpuKRtPe

Greatest celebration for not converting a fake punt of all time? pic.twitter.com/6HnJ9wVmmR

This hilarious, poorly timed celebration didn’t go over well for him on Twitter.

somebody nix that celebration amirite

What is Nix doing celebrating there?!?

Steelers' Roosevelt Nix REALLY thought he got the 1st down on that fake punt.