Twitter reacts to Packers trading up for Jordan Love 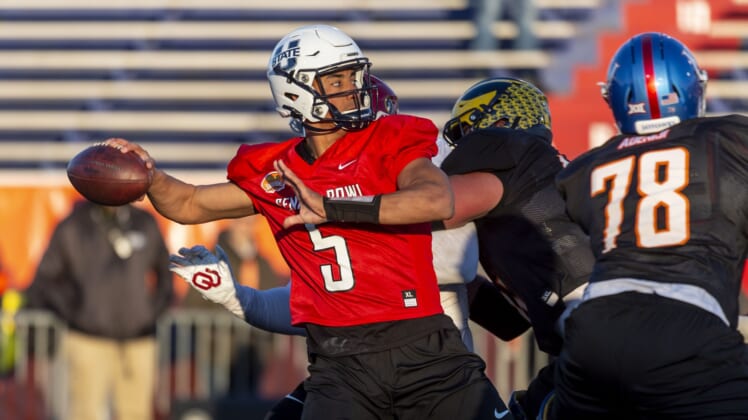 In one of the most shocking developments in recent NFL Draft history, the Green Bay Packers moved up during the first round on Thursday night.

While there were some rumors that Green Bay might target a quarterback, former NFL MVP Aaron Rodgers still seems to be in his prime. The Packers are looking to the future by making this move.

It shook the football world in a big way.