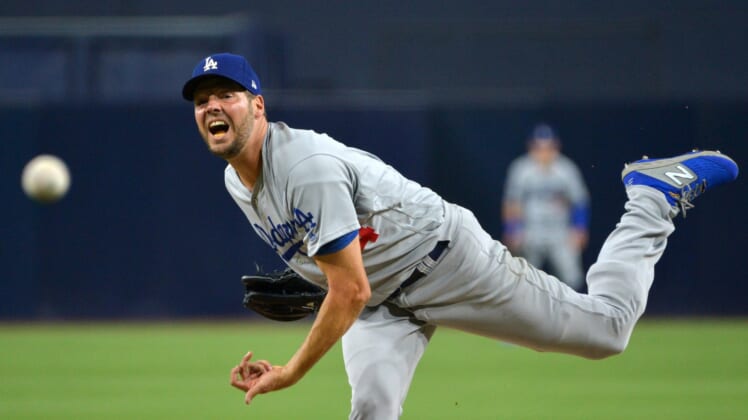 According to MLB.com’s Do-Hyoung Park, Hill’s contract comes with $3 million in guarantees, while Bailey will receive $7 million guaranteed. Both deals also include performance bonuses that can raise the total value.

Hill is expected to miss the start of the 2020 season after undergoing surgery on his elbow in November. Injuries have frequently sidelined Hill throughout his career, with a flexor strain in his elbow limiting him to 58.2 innings this past season. However, Hill did record a 2.45 ERA and 1.12 WHIP when he was healthy in 2019.

While Hill continues to rehabilitate his injury, the Twins will likely count on Homer Bailey to eat innings. He recorded a 4.57 ERA and 1.32 WHIP across 163.1 innings in 2019 with the Kansas City Royals and Oakland Athletics.