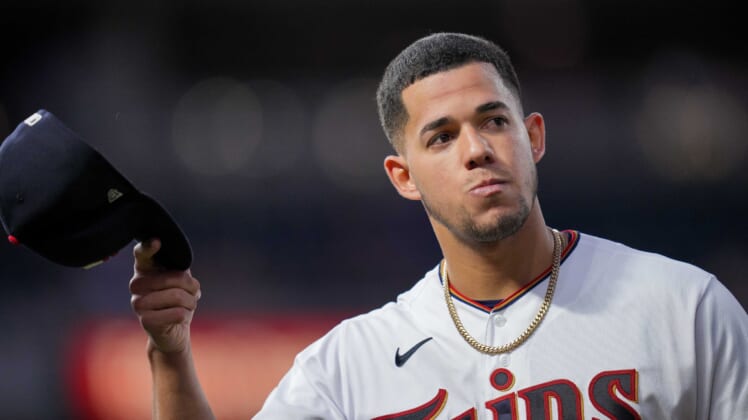 The Minnesota Twins are trading starting pitcher Jose Berrios to the Toronto Blue Jays, agreeing to the blockbuster deal just hours before the MLB trade deadline.

Berrios, under team control through the 2022 season, provides a needed front-line starter for Toronto. The Blue Jays boast one of the most productive lineups in the American League, but its rotation sat outside the top-10 in ERA (3.97).

Minnesota is receiving a strong return for its top player. Woods-Richardson, a 20-year-old righty, ranked as Toronto’s No. 4 prospect by MLB Pipeline. Martin, the No. 5 pick in the 2020 MLB Draft, ranks as the 21st-best prospect in MLB, according to Baseball America.

It’s a significant cost for the Blue Jays to pay, trading a top infield prospect with a 70-grade hit tool and a right-handed pitcher with promising stuff. But, with the New York Yankees, Boston Red Sox and Tampa Bay Rays aggressive, Toronto needed to strike at the deadline.