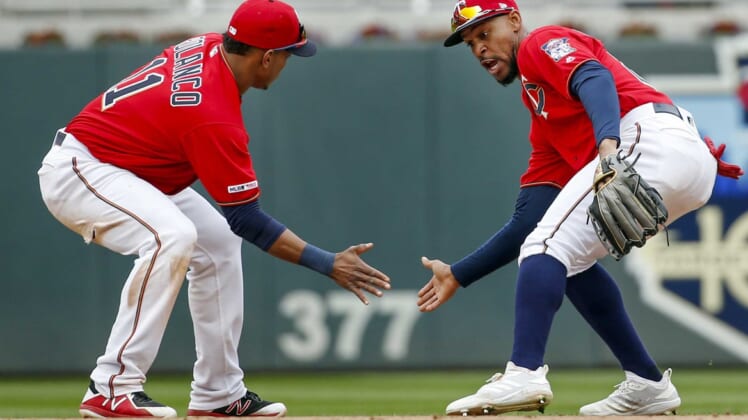 The surprising Minnesota Twins have decided to go to their minor league system to replace the injured Nelson Cruz.

The team announced on Friday that it has called up two-time minor league batting champion Luis Arraez.

An international free agent signing back in 2013, the 22-year-old Arraez has absolutely dominated pitching throughout his stint in the minors. He’s hitting .344 with a .807 OPS between Double-A and Triple-A this season.

Primarily due to a lack of power (six homers in 354 minor league games), Arraez entered the season as just Minnesota’s 17th-best prospect. But the dude can rake. He might get his shot Friday in Seattle. It’s a game that could also represent another significant feat.