Tom Brady’s former teammate: “I know he gets rid of his phone regularly”

One of Brady’s close friends and former Michigan teammate, Aaron Shea, said that he didn’t find that news very shocking (via ESPN):

“I know every couple of years he has changed phones, and he has been doing this since he won his first Super Bowl.”

“Is that the same as destroying his phone?” Shea said. “I don’t know. But I know he gets rid of his phone regularly. If I were him and married to the woman he’s married to, I know I would get rid of my phone after all these high-profile people have had their phones and personal information hacked.”

In a statement  by Brady, he said he replaced a damaged cell phone after his lawyers made it clear they would not turn the phone over to investigators. Brady also reported that he was never told that not surrendering his phone would lead to disciplinary action.

Shea said that Brady changed his cell phone at least a of a couple of times after the Patriots won the Super Bowl in February of 2002. This is a practice that has continued, claims Shea.

When asked if he thinks Brady cheated in any way, Shea responded with this:

“It’s not him,” Shea said. “Since I’ve known him, he’s been honest and straightforward. Even at Michigan, he was the guy who would tell people to go to class, that kind of thing.”

“Tom is my son’s godfather, and I picked him for a reason. He told me it was an honor,” Shea said.”

The pair’s friendship goes back to their college days at Michigan. Brady was in Shea’s wedding in 2003 and Shea was in a documentary with the quarterback called “Brady 6.”

Shea’s mention of cell phones dating back to 2002 brings us this blast from the past. 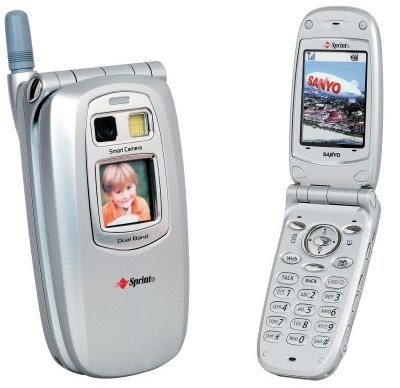 It seems like some type of research into Brady’s phone purchases over the last 12 years could be done to see if he does indeed recycle his phones at an abnormally rapid pace.