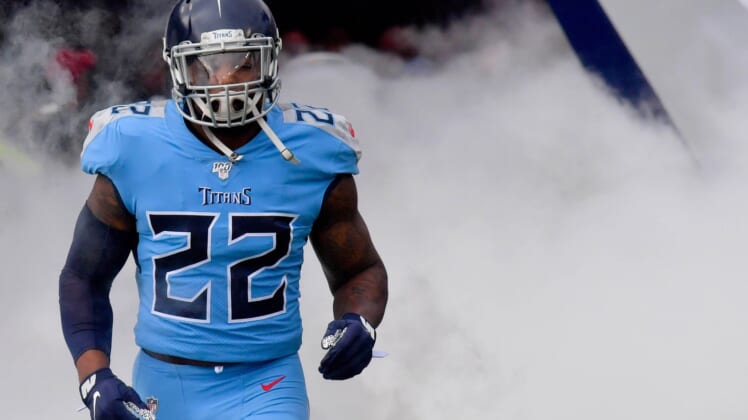 Things were electric between the conference rival Tennessee Titans and Baltimore Ravens in Maryland on Sunday. Heck, tempers were flaring ahead of the big game between two 6-3 teams. However, it was reigning NFL rushing champion Derrick Henry who had the last laugh.

With the game tied at 24 in overtime, King Henry won it in walk-off fashion by virtue of a 29-yard touchdown. The play itself was something else.

What an absolutely monumental big boy performance from Derrick Henry here. Tennessee had lost three of four since opening the season with a 5-0 record. Meanwhile, the Ravens were losers of two of three heading into this rematch of last season’s AFC Divisional Playoffs.

By virtue of this run, Henry helped his Titans to a 7-3 record. Meanwhile, Baltimore would be on the outside looking in when it comes to a playoff spot if the season were to end today.

Needless to say, the NFL world had its reactions to Derrick Henry and his clutch overtime performance against Baltimore.