Terrell Owens on the Patriots: ‘They cheaters. They cheated’ 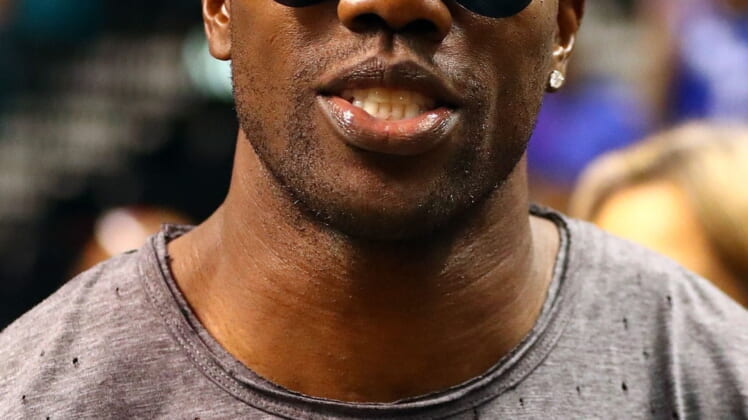 Soon-to-be Hall of Famer Terrell Owens continues to ruffle feathers around the football world. Fresh off declining an invite to his own Hall of Fame induction ceremony later this summer, Owens is out here attacking the NFL’s most current dynasty.

TMZ Sports spotted Owens playing pickup basketball with former NBA player Sam Cassell recently, at which a trash talk session took place between the two “retired” athletes. That’s when Owens threw the gauntlet down on both Cassell and the New England Patriots.

Tell us how you really feel, Mr. Owens.

Obviously, Owens is honing in on the Spygate and Deflategate scandals that have plagued the Bill Belichick led Patriots under quarterback Tom Brady in recent years.

One of the game’s greatest receivers, Owens is in the midst of potentially attempting a comeback in the CFL with a goal of returning to the NFL. Well, we can cross one potential suitor off his list after these comments. Whew.