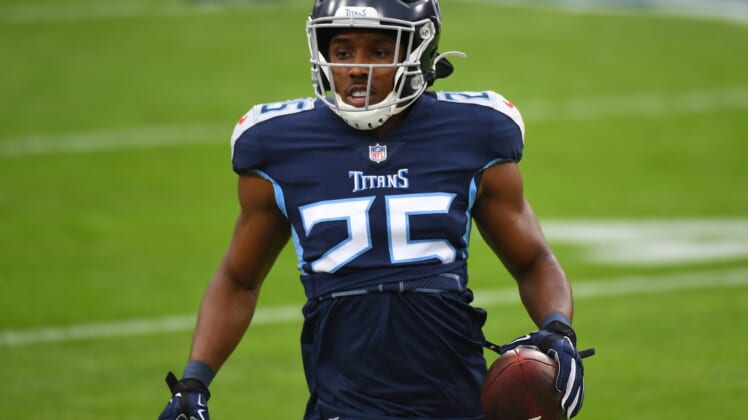 Jackson was the No. 18 overall selection in the 2017 NFL Draft out of Southern California. He played in all 16 games his first two seasons, intercepting two passes in 2018. But he played in just 14 games the past two seasons.

In 2019, Jackson missed the final four games of the regular season with a foot injury but played in three playoff games. Last season, he played just three games (two starts) because of a knee injury.

Kelly, a former fifth-round draft pick by the Philadelphia Eagles in 2012 out of Purdue, played 30 games (15 starts) with the Eagles in the first three seasons of his career, then played in 74 games (32 starts) with the Titans in five seasons after he was acquired in a 2016 trade.