Super Bowl LII by the numbers: We have a problem, people 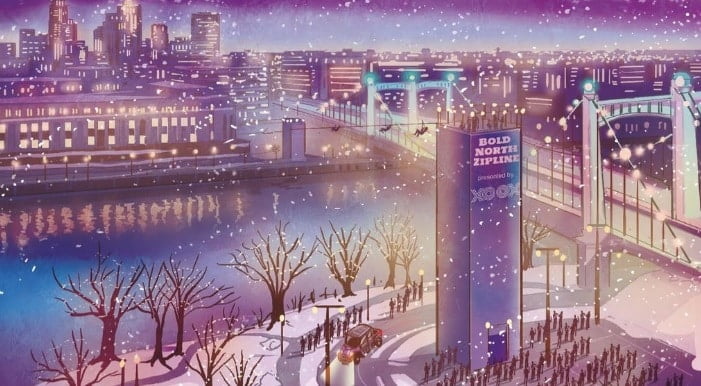 Super Bowl LII between the Philadelphia Eagles and New England Patriots will be kicking off Sunday in Minnesota.

It pits a dynasty unlike anything we’ve sene in modern NFL history against an upstart Eagles team looking to shock the football world with a backup quarterback under center. By the time the game comes to a conclusion Sunday evening, we’ll either be witnessing the Patriots making history or the Eagles pulling off one of the greatest upsets in Super Bowl history.

As is always the case, there’s a ton of background information heading into this game on the NFL’s grandest of stages. Our friends over at WalletHub put together some information regarding the game itself and other things football-related heading into Super Bowl LII. To say this is rather interesting would be an understatement. 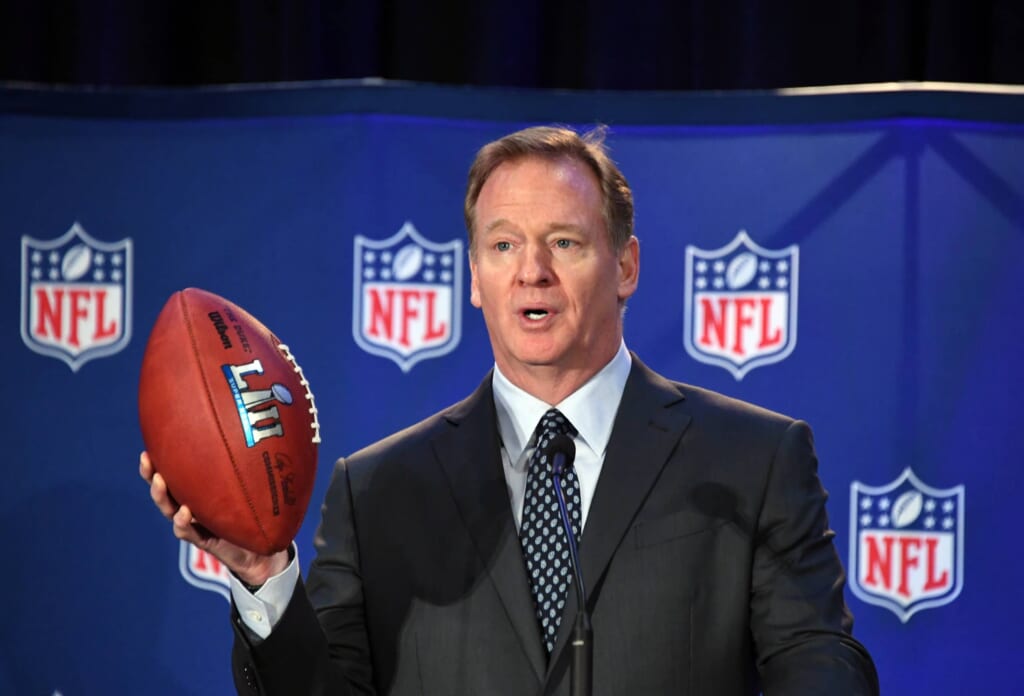 When the Green Bay Packers and Kansas City Chiefs did battle in Super Bowl I some 52 years ago, the average cost for a 30-second television commercial was just $42,000. Taking into account inflation, that would be about $314,000 in current day.

According to WalletHub, the average cost for Super Bowl LII will be about $5 million per 30 seconds. To put this into perspective, that’s more than half of the NFL head coaches earn annually. An average two-minute commercial could pay annual salaries for nearly 280 teachers.

We’ll see soon enough how many women are expecting in the Boston and Philadephia areas. Just watch divorce rates and alimony claims over the next several months. As it relates to the weddings, who cares? None of us like those anyway. 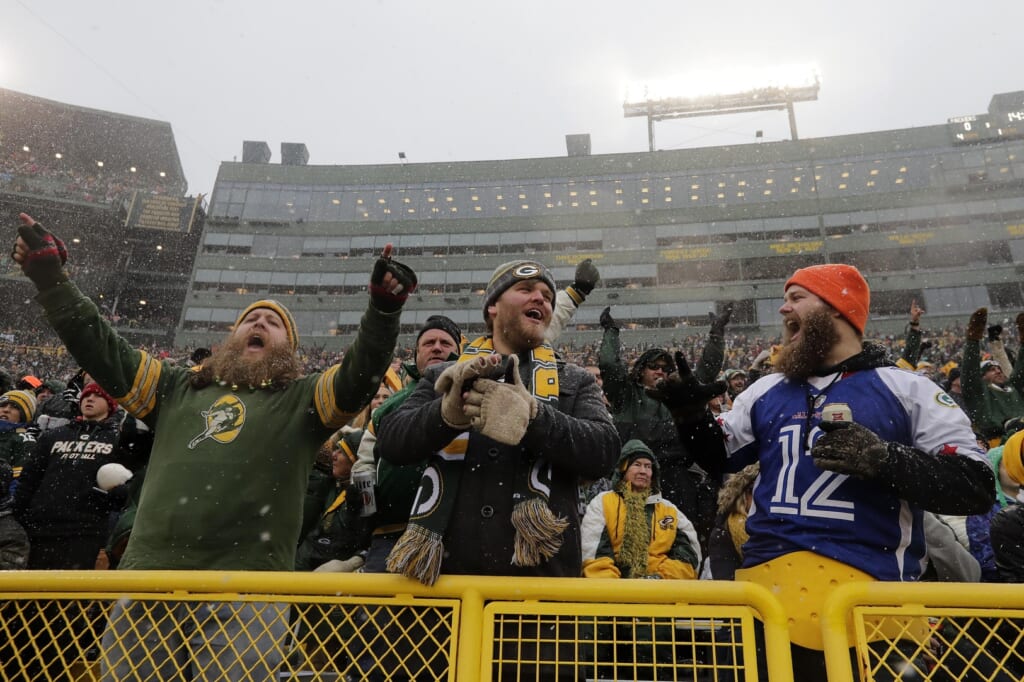 According to this survey, the best town for football fans remains Green Bay. It has been this way for a while, and shouldn’t be considered too much of a surprise. After all, the attendance for a Packers game nearly matches the entire population of the Green Bay Area.

In terms of NFL cities, Pittsburgh, Dallas, Boston and New York round out the top five. Interestingly enough, Las Vegas comes in at No. 197 overall with Oakland finding itself No. 7. Let’s hope that changes once the Raiders relocate in time for the 2020 season.

We have a chicken wing fetish

This doesn’t even take into account the beer, wine, hard alcohol and other adult beverages set to be consumed. Yeah, Super Bowl Sunday is a great deal for the healthcare industry, and not in the way you think.

* Pizza orders will increase by 350 percent around the nation on Super Bowl Sunday.

* A total of 52 million cases of beer will be sold. That’s five beers per adult in this nation. Drink responsibly. Use Uber or Lyft. Thanks.

* Ten percent of the American workforce wil call in sick on Monday. But don’t get any idea, your boss is on to this game.

* A total of $141 million will be wagered on the big game. Again, priorities. That’s enough to feed 4,000 children currently in poverty for an entire calendar year. Food for thought, indeed.