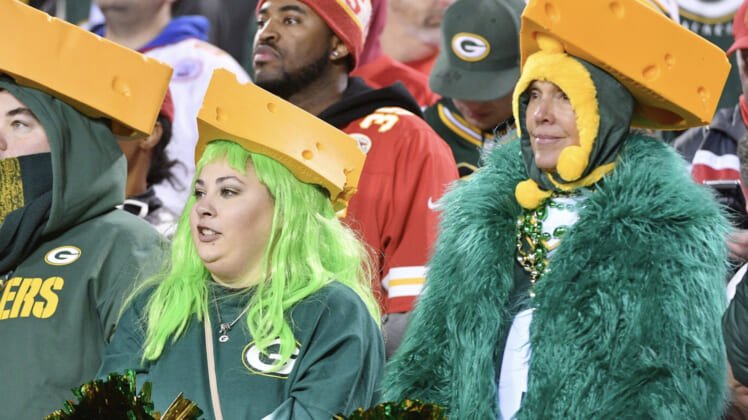 Despite reigning NFL MVP Patrick Mahomes missing the game, Sunday night’s matchup between the Kansas City Chiefs and Green Bay Packers was among the most anticipated of Week 8.

It also went up directly against Game 5 of the World Series between the Washington Nationals and Houston Astros.

In what can’t be considered too much of a surprise, the NFL game had vastly more viewers than the Fall Classic. In fact, NBC Sports notes that the Chiefs-Packers matchup drew 61% more viewers.

This represents the highest viewership gap between “Sunday Night Football” and the World Series in history.

It’s somewhat surprising given the fact that the World Series was tied at two heading into Sunday night’s game. It has been a competitive matchup between the Nationals and Astros.

This is also a representation of the NFL continuing to reign supreme over its counterparts in North America.