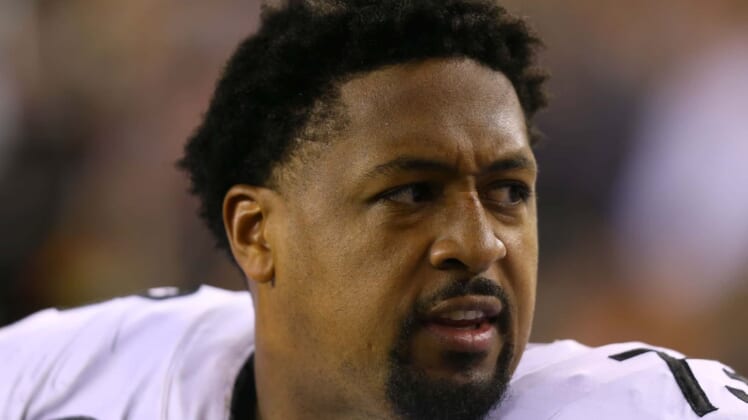 This could very well be a massive blow for Ben Roethlisberger and the Pittsburgh Steelers’ offense heading into the 2018 season.

Reports from training camp in Latrobe indicate that long-time starting guard Ramon Foster suffered some sort of a leg injury in practice on Saturday and had to be carted off the field.

Starting Steelers OG Ramon Foster is down in pain after a running play. Appears to be his right knee/leg. Being carted off now.

Any time we’re talking about the leg/knee region, it’s certainly not great news. Being forced from practice in a cart magnifies this even further.

Since taking over starting duties during his rookie campaign back in 2009, Foster has been the Steelers’ most consistent offensive lineman. He’s started all 89 games in which he’s appeared during the past five seasons, only missing a combined seven games during that span.

Seen as one of the best pass-protecting guards in the NFL, a long-term injury to Foster would be a major detriment to Big Ben and Co. this season.

Not only that, he’s one of the primary reasons holdout running back Le’Veon Bell has been the most-productive running back in the league over the past couple years.