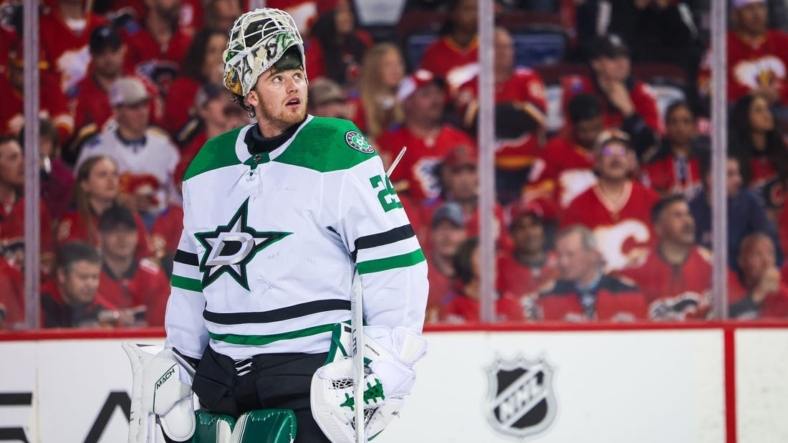 “Jake’s performance spoke for itself last season,” general manager Jim Nill said in a news release. “He has elite physical ability and presence in the net, while also exhibiting phenomenal mental strength in high pressure situations. Jake’s poise and character off the ice have made him a leader in our locker room. He has shown that he has the skill, work ethic and poise to excel at the NHL level. He was a key part of the team’s success last season, and we’re excited to see him continue to grow here in Dallas.”

The 6-foot-5 Minnesota native was drafted in the first round by the Stars in 2017 out of Boston University.