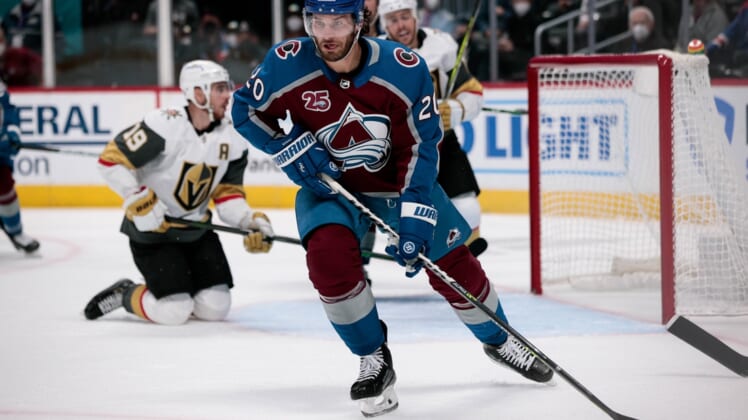 The deal carries an average annual value of $4.5 million.

Saad played the 2020-21 season in Colorado after the Avalanche acquired the winger from the Chicago Blackhawks last October.

“I’ve won in my career, I’ve been fortunate,” Saad said. “And once you get a taste of it, there’s no better feeling. When it comes down to it, I want to go somewhere where I have another chance of winning. I want to have a successful team and the Blues fit that mold.”