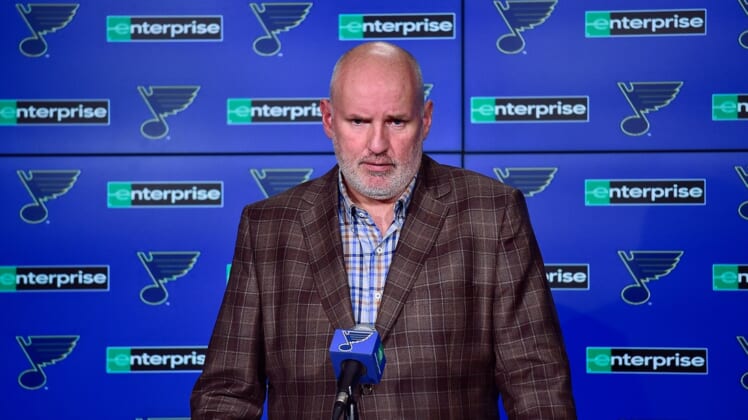 The deal keeps the 57-year-old Armstrong under contract with the club through the 2026-27 season.

Armstrong, who built the team that won the franchise’s first Stanley Cup in 2019, is entering his 12th season as GM of the Blues.

“I think it’s important to have continuity,” Armstrong said during a press conference. “In an industry where change is inevitable you have to make the decision, but they’re all based on trying to do it in a professional way that the players accept and understand that. I think continuity is at the foundation of that.”

“I could not be more pleased,” Stillman said during the press conference. “Doug is one of one of the top GMs in the league. In my view, the top GM.” 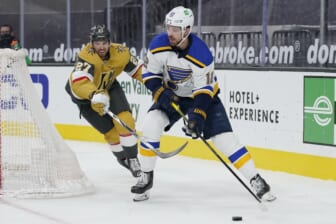 The Blues have made the playoffs in nine of Armstrong’s 11 seasons. The foray was short last season as St. Louis was eliminated by the Colorado Avalanche in the first round.

Armstrong won the league’s General Manager of the Year Award after the Blues went 49-22-11 in 2011-12 and advanced to the second round of the postseason before falling to the Los Angeles Kings.

Armstrong also served as general manager of the Dallas Stars from 2002-07.