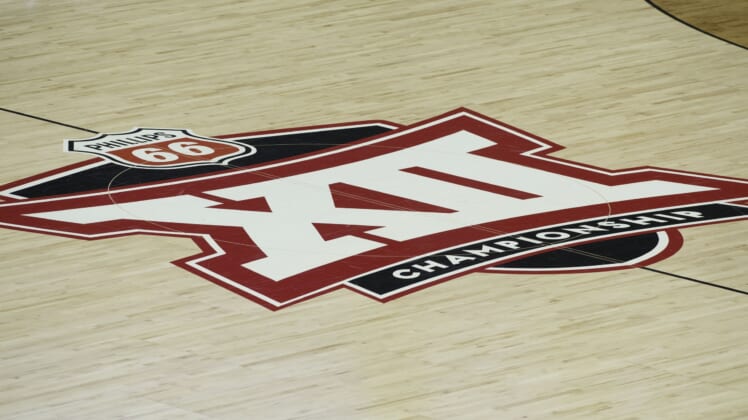 The Big Ten announced on Thursday that it has cancelled the 2020 men’s postseason basketball tournament, effective immediately.

They are joined by the ACC, SEC and Big 12, among others.

This comes one day after Nebraska head coach Fred Hoiberg had to be taken to the hospital after showing signs of illness during the Cornhuskers’ opening-round matchup against Indiana. It also comes mere minutes before Michigan and Rutgers were set to do battle.

It goes without saying that Thursday’s announcement stems from the current coronavirus pandemic and how it’s spreading across the United States.

This obviously places into question the status of the upcoming NCAA Men’s Basketball Tournament. The governing body announced earlier in the week that games would be played without fans in attendance.

Needless to say, the sports world had its reactions to this news.