Seahawks re-sign QB Geno Smith to back up Russell Wilson 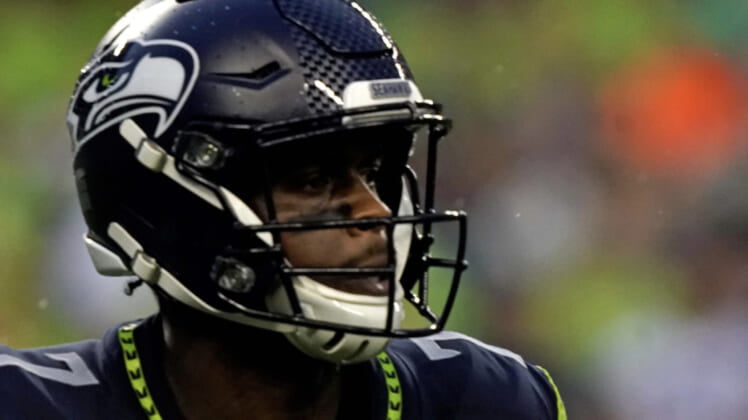 The Seattle Seahawks have brought back a familiar face. Quarterback Geno Smith will re-sign with the team to back up Russell Wilson.

Per Jeremy Fowler of ESPN, the Seahawks and Smith have agreed to terms on a one-year deal.

Smith was a member of Seattle’s roster last year. The former second-round pick out of West Virginia didn’t play a single down during the regular season. That’s thanks to Wilson’s incredible ability to stay healthy for the Seahawks.

This move was logical, as Smith knows Brian Schottenheimer’s system. He should be the immediate backup for Seattle in 2020.

Since his rookie season with the New York Jets, Smith has started 31 games. He has a career 57.7% completion rate, with 29 touchdowns and 36 interceptions.