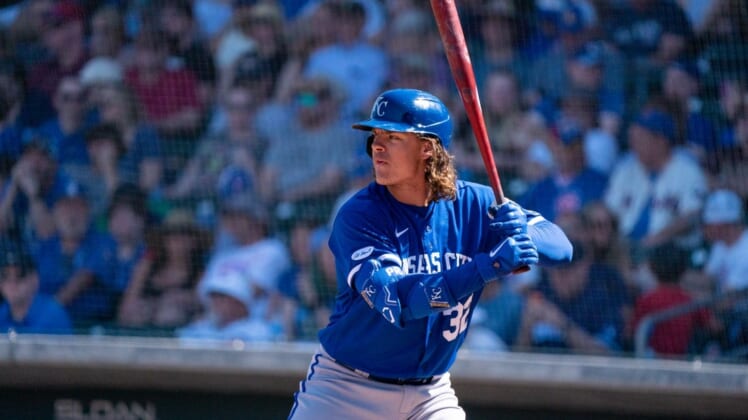 The Kansas City Royals made eight roster additions Thursday, while 10 were placed on the restricted list in advance of a four-game series at Toronto.

Due to health mandates in Canada, MLB players are not allowed into the country unless they have been vaccinated against the COVID-19 virus.

Due to MLB rules regarding replacing players on the restricted list, two starting pitchers — Brad Keller and Brady Singer — can’t be replaced yet because it has not been four days since they last pitched. Those two spots are expected to be filled before the end of the series Sunday.

Before the additions were made, the Royals did not have an eligible catcher and were down to one outfielder: Edward Olivares.

The Royals entered the series with a 35-53 record and were in last place in the American League Central.