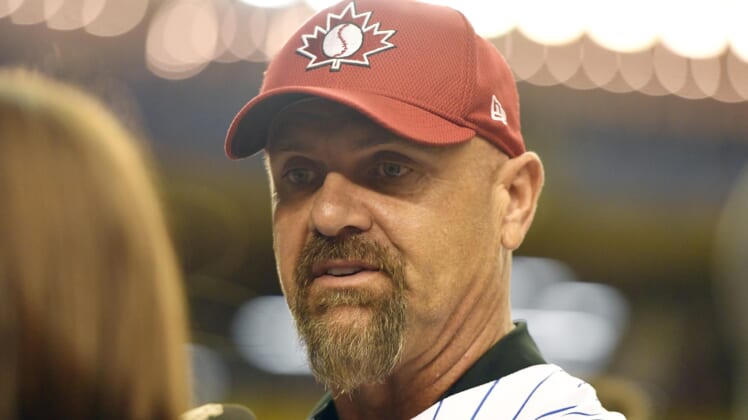 Colorado Rockies icon Larry Walker experienced his dream moment earlier this year when he was announced as part of the 2020 Baseball Hall of Fame class. Now, Walker will get to live out another dream by being the emergency goaltender for the Colorado Avalanche in an upcoming game.

Walker, who grew up dreaming of being an NHL goaltender in Canada, will serve as the Avalanche’s official emergency goaltender for Sunday’s game against the Las Vegas Golden Knights.

While it’s rare for an emergency goalie to ever get into the game, the moment is special every time. There have been some iconic moments for emergency goaltenders in the past, including this season.

Even if Walker doesn’t get to take the ice and see game action, it’s great to see another pro team in Colorado honor him for all of his contributions.