Rick Carlisle resigns as head coach of the Dallas Mavericks 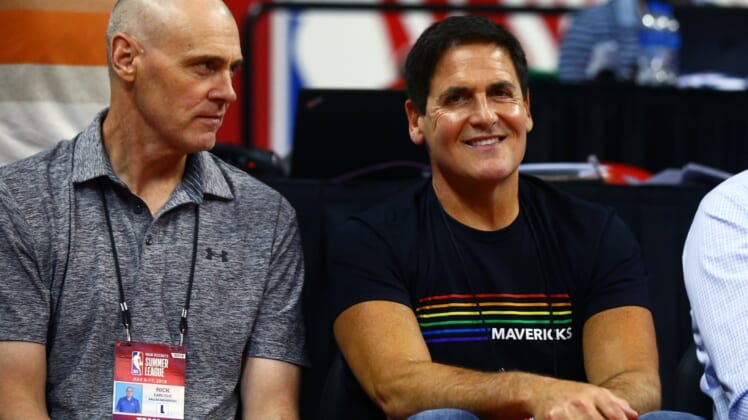 Rick Carlisle is the third-longest tenured head coach in the NBA. The respected bench presence has held that role with the Dallas Mavericks since May of 2008.

Unfortunately for Mavericks fans, that will not be the case when the 2021-22 season comes calling in October. In what has to be considered shocking news, Rick Carlisle informed Mavericks owner Mark Cuban that he will not return for a 14th season. This, despite the fact that he still has two years remaining on his contract.

A former assistant with the Nets, Blazers and Pacers, the 61-year-old Carlisle had a tremendous amount of success in 13 seasons as the Mavericks head coach.

In addition to leading Dallas to the NBA title in 2011, the organization earned nine playoff appearances under his watch. All said, Rick Carlisle posted an impressive 555-478 record as the Mavericks’ head coach.

This move comes one day after Dallas fired longtime general manager Donnie Nelson. Changes are coming in Big D after a second consecutive first-round playoff exit and with star guard Luka Doncic unhappy about the direction of the organization.