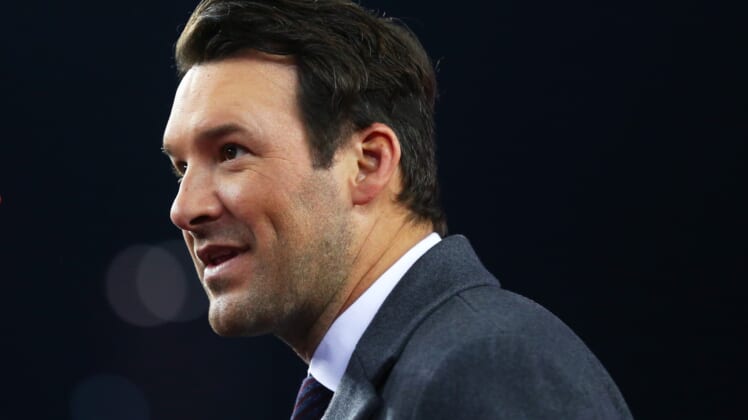 Tony Romo will remain with CBS for the foreseeable future after he agreed on a record-breaking contract that pays roughly $17 million annually, per Andrew Marchand of the New York Post.

That’s not quite NFL quarterback money, but it’s a boatload of cash, to be sure.

Romo was being pursued by other big networks this winter and was set to hit the open market following his initial three years as the color commentator for CBS’ biggest NFL games every week. He gained newfound fame for his uncanny ability to predict what teams would do, live on air, and is a total natural in the booth.

Now, he’ll remain with CBS, which has to feel awfully good about keeping him in the fold.