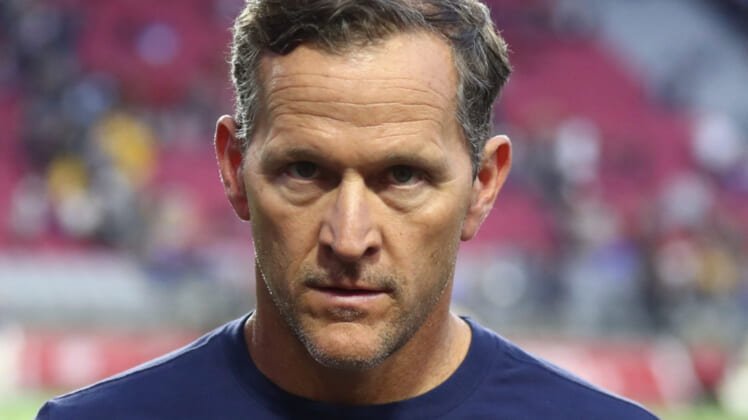 The USC Trojans football program has not necessarily found itself on solid footing in recent seasons.

Despite this, USC decided to retain embattled head coach Clay Helton following yet another down 8-5 season.

It now looks like Helton is not going to get much help as it relates to his coaching staff.

According to this report, Los Angeles Rams linebackers coach Joe Barry has turned down an offer to become the USC defensive coordinator and will return to the same role with the NFL team.

Helton was attempting to go back to his program’s past by bringing in the longtime assistant.

Barry served as the USC linebackers coach under then head coach Lane Kiffin back in 2010. He’s also a graduate of the university.

This decision comes on the heels of the Rams moving on from defensive coordinator Wade Phillips earlier in the month. Barry will now work under new coordinator Brandon Staley.