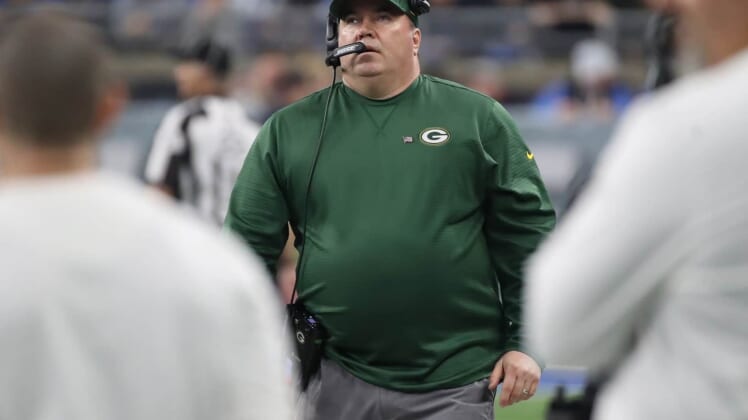 The Dallas Cowboys are searching for a new head coach after finally announcing the decision to move on from Jason Garrett. Mike McCarthy might just be the guy to replace him.

It shouldn’t be surprising that a coach with a Super Bowl win to his name was impressive. Whether McCarthy ends up as the next Cowboys head coach remains to be seen.

Dallas has also already interviewed former Cincinnati Bengals head coach Marvin Lewis, and the team is reportedly hot to trot for one of the biggest names in college football.

Likely, Jerry Jones and Co. will not rush to a decision. This job is among the most coveted in all of American professional sports, and you can bet there will be some surprising candidates emerging in the near future.