Report: Lincoln Riley has no interest in Redskins job 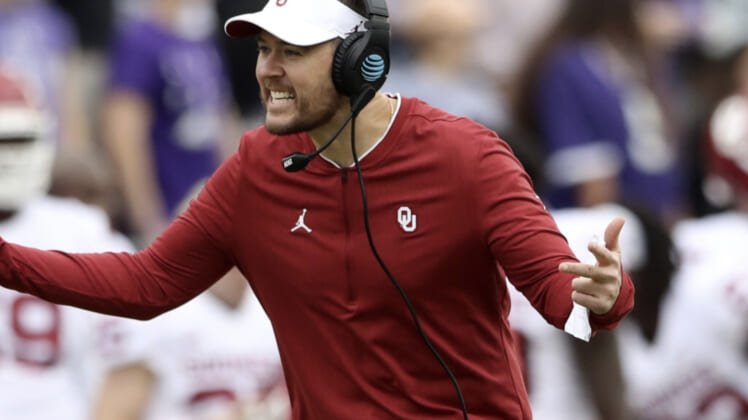 File this under the category of something we could see coming miles away. Fresh off firing head coach Jay Gruden following an 0-5 start to the season, the Washington Redskins have been linked to a number of big name coaching candidates.

One name that has popped up is Oklahoma head football coach Lincoln Riley. While the innovative offensive mind might at some point transition to the NFL, he reportedly has no interest in the Redskins’ job.

In no way can this be considered a surprise. As of right now, leading a perennial national title contender in Norman has to be seen as a step up from coaching under the combination of owner Daniel Snyder and president Bruce Allen in the nation’s capital.

Having coached two consecutive Heisman winner and with Jalen Hurts potentially bringing the Sooners another individual trophy, Riley wouldn’t have to settle for the Redskins.

Rather, he’d have his pick of teams. That includes some squads that currently have head coaches under contract. Primarily, the Dallas Cowboys.

There’s no telling when (or if) Riley will make the jump to the NFL. Just don’t expect it to be with the Redskins.